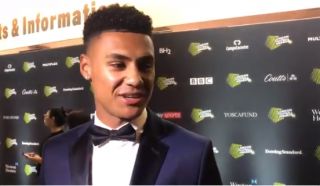 Arsenal may want to take note as an in-form striker has openly admitted it would be his “dream” to play for the Gunners at some point in his career.

Brentford’s Ollie Watkins is said to be interesting West Ham, according to football.london, but the player himself would prefer a “dream” move to Arsenal at some point in the future, even though he acknowledges that’s a bit of a pipe dream at the moment.

“That’s the dream to play for Arsenal one day,” Watkins said to  Sports Gazette’s Hal Fish at the London Football Awards.

It’s understandable why the big boys would be circling given that the striker has 22 goals and three assists this season, showing himself to be one of the finest attacking players in the Championship and one who could soon be good enough to step up and play in the Premier League.

Arsenal could possibly do with a new striker as Pierre-Emerick Aubameyang heads into the final year of his contract, though one imagines they’ll go after someone a little more proven than Watkins for now.

West Ham could, therefore, be an ideal stepping stone club for the 24-year-old if he does end up getting an offer from the Hammers. 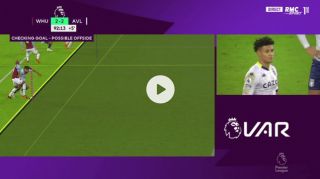 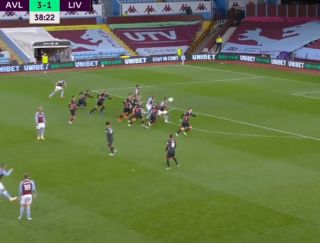