Barcelona and Brazil legend Ronaldinho has been arrested for having a Paraguayan passport, but that didn’t stop one of the police officers making sure he got a picture with him.

See below as the pair pose for a selfie, with the officer clearly still as starstruck as anyone would be to be alongside an absolute icon of the beautiful game… 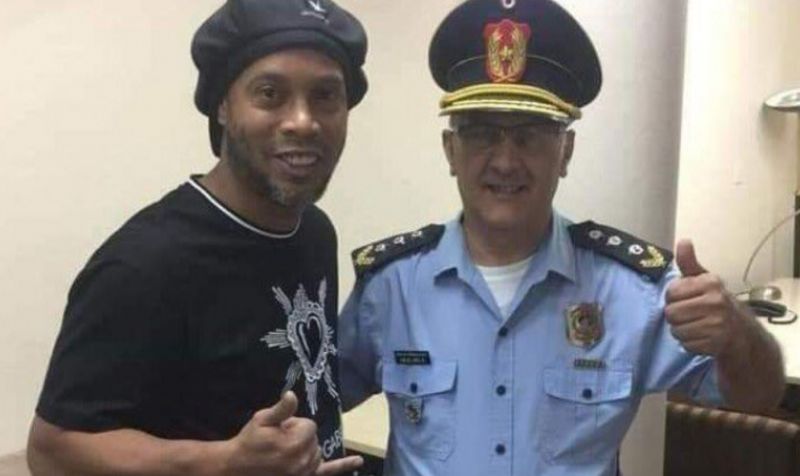 Ronaldinho’s post-playing career really doesn’t seem to have gone to plan, and it will be interesting to see what happens to him following this latest controversy.

The former playmaker has also previously lost huge sums of money after being given some bad advice on business ventures.