According to the MailOnline, Mikel Arteta is planning a clear-out of Arsenal this summer, it’s reported that the Spaniard wants to get rid of some players to make way for new signings.

The Mail claim that the former Arsenal captain could offload Matteo Guendouzi, Ainsley Maitland-Niles, Sokratis and even the club’s highest-paid player – Mesut Ozil.

The report also adds that the Gunners are in talks with Feyenoord over the signing of £23m-rated attacking midfielder Orkun Kokcu. 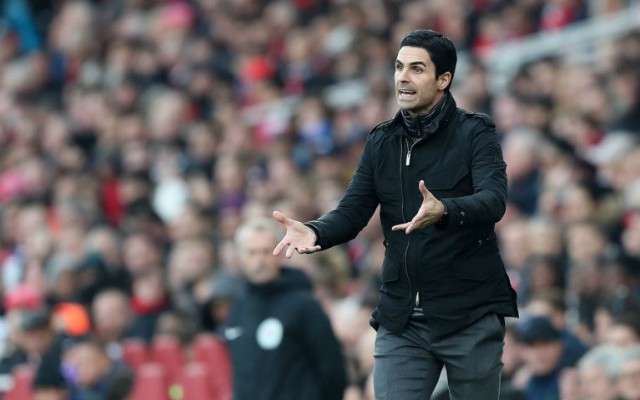 Which Arsenal players should Arteta get rid of this summer?

It’s interesting to see how some Arsenal fans will react to the players that Arteta is considering showing the exit door to.

Given that Arsenal will welcome William Saliba back from his loan at Saint-Etienne this summer, losing a centre-back in Sokratis wouldn’t necessarily be a massive loss.

Academy graduate Ainsley Maitland-Niles has found first-team football hard to come by since Arteta took the reins, the versatile ace’s potential exit would arguably make the most sense of any player on this list.

Mesut Ozil has looked like a shell of his former self ever since he signed his marquee new contract, the Gunners should consider a new playmaker to freshen up their attacking line.

Youngster Matteo Guendouzi is already an important player for the Gunners at 20 years old, the Frenchman’s possible exit would certainly cause a stir with some supporters.