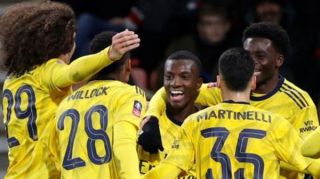 Arsenal starlet Gabriel Martinelli could miss the start of next season for the Gunners after getting the call up for Brazil’s Olympic squad, as per reports in the Sun.

The 18-year-old Martinelli has been picked for Brazil for the Tokyo 2020 Olympics to play alongside Vinicius Junior of Real Madrid and Herta Berlin’s Matheus Cunha as per the report.

As seen in the tweet below, Brazil announced its Olympic squad on Twitter which included Martinelli and his teammates.

The Olympics end on August 9th while the Premier League is scheduled to kick off a day before, on August 8th 2020.

Should Brazil make the latter stages of the Olympic tournament, Martinelli would likely miss Arsenal’s opening game of the season at the very least.

The ace would also benefit from some time off following the Olympic games, this could see him out until September.

Brazil go into the Olympics as one of the favourites, while Martinelli has described playing for Brazil as a dream come true, earlier in January.

Speaking to DAZN Brazil as quoted in the Sun, Martinelli said: “I am Brazilian and my dream, of course, is to play for Brazil.”

Martinelli will be significantly involved in Arsenal’s campaign next season with both Arsenal’s star strikers Pierre-Emerick Aubameyang and Alexandre Lacazette linked with moves away from the Emirates. 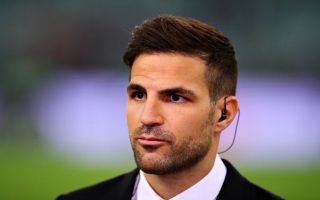