There have been many aspects of Chelsea’s season that have been surprising this campaign, but the rise of Tammy Abraham could be the biggest one of all.

He always looked like a good player, but Chelsea had no tradition of giving young players a chance so he seemed like a a prime candidate to be loaned out again.

13 goals in 25 league games is an outstanding return, while Olivier Giroud and Michy Batshuayi have been really poor, so it’s almost reached the point where they were reliant on him to lead the line.

They’ve struggled since he went down through injury back in January, but it sounds like a return date is now in sight.

As reported by The Evening Standard, he’s looking to the England friendlies at the end of the month to make that comeback. 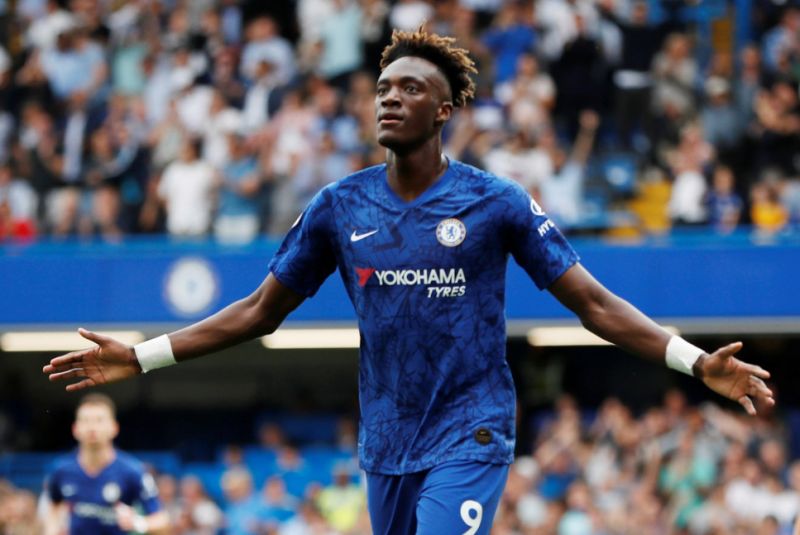 Abraham has been prolific for the Blues this season.

It might be ambitious to assume he would automatically be included in the squad, but Marcus Rashford and Harry Kane look unlikely to make it and Gareth Southgate may want to see him in action ahead of EURO 2020.

It’s likely that everyone connected with Chelsea will be concerned about him picking up an injury on his return, but those England games could also allow him to regain his fitness and come back ready to go for his club.