The Dutch international was in the Gunners’ youth team before joining PSV in 2018. Malen has so far featured in 71 matches for the Eredivisie side, netting 28 goals while providing 14 assists.

SEE MORE: Arsenal starlet could miss start of next season

According to French outlet Le 10 sport, Arsenal are interested in signing the 21-year-old who could cost them €56million. This report also claims that Malen is also a target for AC Milan.

The Dutchman underwent surgery on his knee a few months and could miss the remainder of the season as well as Euro 2020. Before that, Malen did pretty well for PSV, netting 17 goals while providing nine assists in 25 appearances across all competitions. 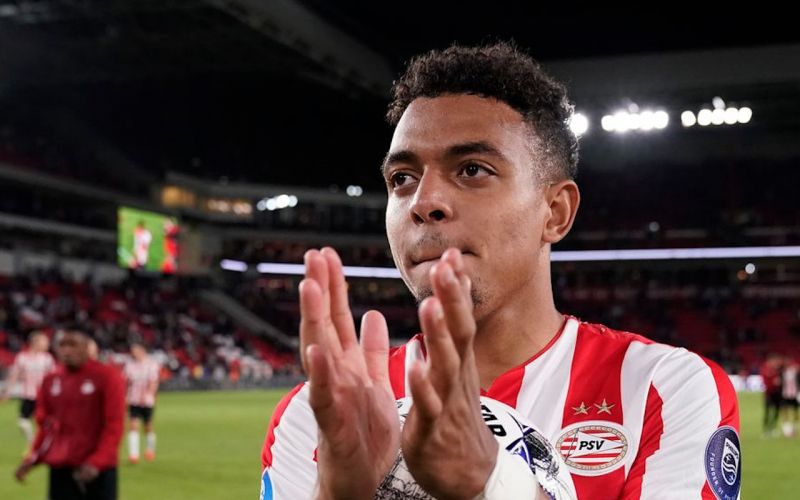 There’s a very good chance of bigger clubs in Europe showing interest in the 21-year-old given his performances before getting injured. Arsenal need to bring in some players during the summer if they are to contend for silverware and someone like Malen would bolster their attack.

He could be a suitable replacement if Pierre-Emerick Aubameyang leaves the club, with Le 10 Sport mentioning links with the Gabon international and a possible summer move to Barcelona or Inter Milan.