Chelsea have the power to majorly hurt their rivals Tottenham with a devastating double blow this season and then in the summer transfer window.

The Blues are currently the slight favourites for a top four spot ahead of the likes of Manchester United, Spurs, Arsenal, while surprise packages Sheffield United and Wolves are arguably also in the mix.

With regards to Tottenham in particular, the north Londoners were recently rocked with the news that star striker Harry Kane could seek to leave the club this summer if they don’t win silverware or qualify for the Champions League, according to the Telegraph.

That report claimed Kane would have an asking price of around £150million, and while that would smash Chelsea’s transfer record, it would be a superb statement signing to give the west Londoners the lift they need.

Frank Lampard has done fine work and had to be patient with this group of players this season, promoting a number of academy players to mixed success but keeping the team competitive.

While there is plenty to be excited about from youngsters like Callum Hudson-Odoi, Mason Mount and Billy Gilmour, Chelsea could perhaps do with fixing one area of weakness – the centre-forward position. 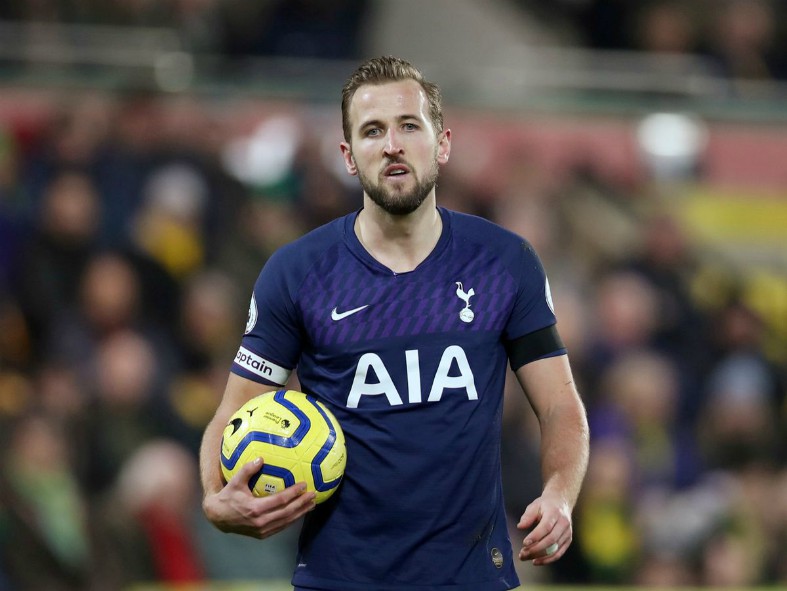 Harry Kane would be an ideal signing for Chelsea

Tammy Abraham has done an admirable job for CFC at times this season, but as time’s gone on it looks increasingly like he’s just short of having the quality required to start week in, week out for a club of this size.

Despite some moments of quality earlier on in this campaign, Abraham is currently on a run of just two goals in his last eleven games in all competitions, and four in sixteen if you go further back. Averaging around a goal every four games is clearly not good enough, and there can be no doubting Kane would be a significant upgrade.

Admittedly, the England international has had his recent injury problems, but there’s no escaping his tremendous scoring record down the years. The 26-year-old has 181 goals in 278 games for Spurs in all competitions, and 32 in just 45 appearances for England.

To put it bluntly, this is the kind of star quality Chelsea have lacked up front for too long. Eden Hazard’s magic just about made up for it last season, but Lampard’s attack is badly missing some real spark, and a match-winner in the Didier Drogba or Diego Costa mould. There is still time for Abraham to improve and reach that level, but that’s not a gamble Chelsea can take, and Kane would give them what they need much quicker.

Having already signed the creative Hakim Ziyech, there’s potential for a fine partnership up front at Chelsea next season, and by holding on to that top four spot and denying Tottenham a place in it in the process, they can kick-start the process that makes this transfer happen.