Outspoken presenter Richard Keys has risked the wrath of Liverpool fans after suggesting that they’ll struggle to keep their top players this summer and beyond.

The Merseyside giants are closing in on the Premier League title this season, while they still have a chance of winning back-to-back Champions League trophies too.

In turn, things are going well for Jurgen Klopp and his squad, with many pundits tipping them to now enjoy a period of dominance as they continue to lead the way and improve.

Keys has a different outlook though, as he believes that Liverpool could face a difficult time in keeping their big names at Anfield moving forward, which in turn could cause them problems.

“If Coronavirus allows, Liverpool will be celebrating, with a packed Anfield, just three matches from now,” he wrote on his personal blog.

“But then what? Well, that’s when the trouble starts. I believe Liverpool will have to go to war to hold on to their prized assets.

“Not the Hendersons (my player of the year), Robertsons or Milners. But Salah? Mane? Van Dijk? That’s different.

“Enjoy the win Liverpool. It’s well deserved and it’s been far too long, but the trouble is about to start. What chance a decade of Liverpool success? Not much if I’m right.”

Further, he also insisted that there is an issue between Sadio Mane and Mohamed Salah after their spat earlier in the campaign, and despite various attempts from those concerned to dismiss it, he envisages causing further issues moving forward.

“Don’t believe what they tell you about Mane and Salah not having much time for each other,” Keys added.  “It’s worse than that. They deeply dislike each other. Both would be a whole lot happier playing in a team without the other.

“So – how does that happen? Do Liverpool sell one and keep the other? In an ideal world – yes. But I’ve got a feeling both could be on their way out.

“I fancy that Barca will test Liverpool’s resolve to hang on to Mane. And what else could he achieve at Liverpool? Salah will be thinking the same if Real come calling.”

There is absolutely no doubt that Keys has opened himself up to criticism from Liverpool fans who will be far from impressed with his views.

Whether or not they come true though, remains to be seen. Based on what Klopp has built at the club, it’s surely more likely that their influential stars will want to stay and continue to enjoy success at Anfield as the club look to strengthen the squad further rather than have to replace key players. 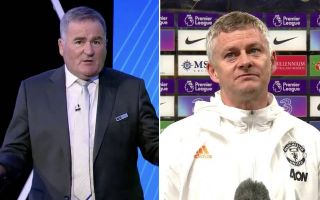 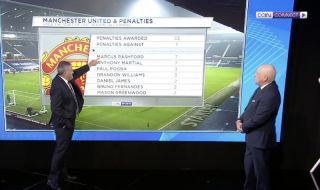 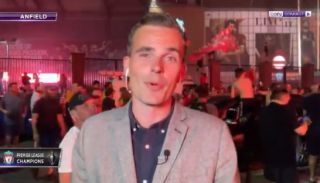 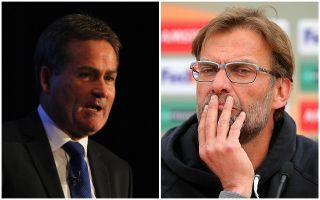 Liverpool duo hate each other and both could seek transfers, says journalist March 10, 2020 12:58
Liverpool FC 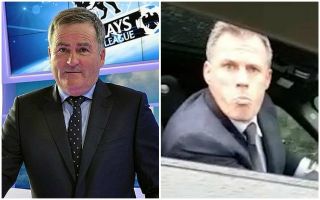