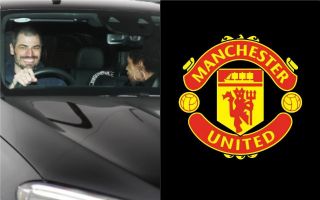 Birmingham City wonderkid Jude Bellingham reportedly ducked down in the back seat of his parents’ car as they left Manchester United’s training ground yesterday.

According to the Times, who posted this photo below, Bellingham was believed to be hiding in the back of this car as Bellingham’s parents can be seen driving out of Carrington after a lengthy visit to Man Utd. 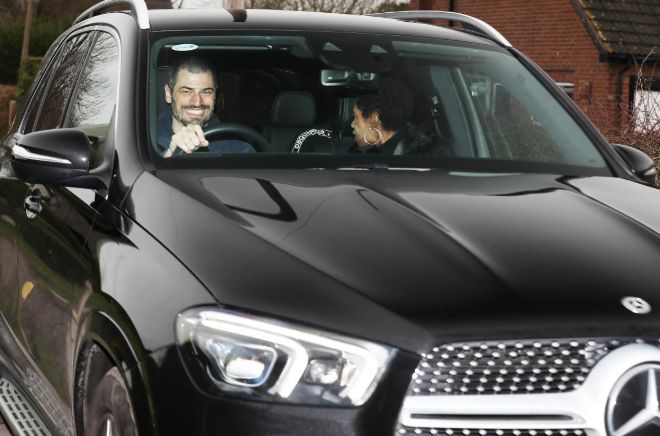 Jude Bellingham’s parents in their car

It remains to be seen what the outcome of this move will be, but the Times claim United have stepped up their efforts to sign Bellingham from Birmingham City.

The 16-year-old looks a superb talent after an eye-catching season in the Championship, and Red Devils fans will surely be hoping they can win the race for this exciting signing.