There’s been so much talk about Paul Pogba this season with many fans wondering if he’s worth the distraction, but it’s ironic that his agent is making noises about moving Pogba on while the club are on a great run.

There’s no doubt that the presence of Bruno Fernandes has given this team a huge lift. He’s clearly a quality player, but his leadership and character on the pitch looks impressive too.

It seems his star presence could stretch even further, after The Daily Mail reported that Pogba is now considering signing a new contract and wants to team up with the forming Sporting star.

They seem to claim that the prospect of teaming up with Fernandes is an enticing one for the Frenchman and it’s led him to believe they could lead the club back to glory.

It could be an exciting one for the fans to watch, Pogba and Fernandes could control the midfield and provide plenty of class, while Scott McTominay is good enough to cover any gaps and ensure they remain defensively strong. 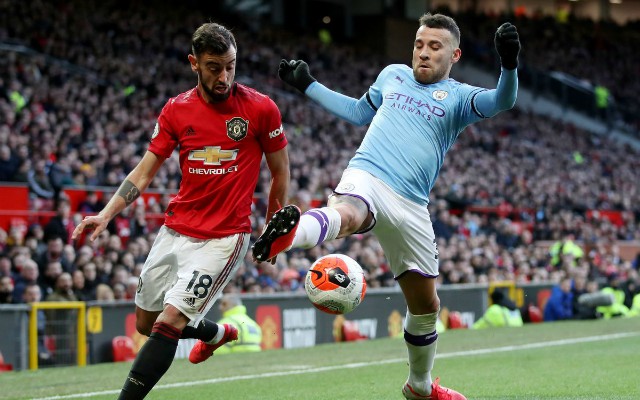 It’s also possible that Pogba and Mino Raiola have realised that the market isn’t actually there for a big Summer move and perhaps he’s having to reassess his options.

It seems like the United fans have always been patient with Pogba and would welcome him back if he just got his head down and got on with playing again, so it will be interesting to see how this plays out.