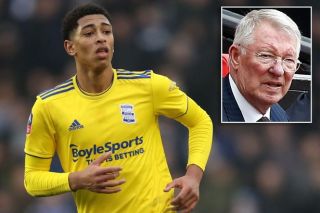 Jude Bellingham was reportedly impressed with what he saw at Manchester United after a tour of their training ground and a meeting with legendary former Red Devils manager Sir Alex Ferguson.

Sky Sports are the latest to report on Bellingham’s transfer links with Man Utd, with the 16-year-old said to have been impressed after being wooed by the Premier League giants.

After a superb breakthrough season in Birmingham City’s first-team, Bellingham is fast becoming one of the most sought after young talents in the game.

The teenage midfielder has held initial talks with United, according to the Daily Star, and it seems they still have some hope of securing his signature despite The Athletic previously reporting that Borussia Dortmund have already agreed a fee with Birmingham for the player. 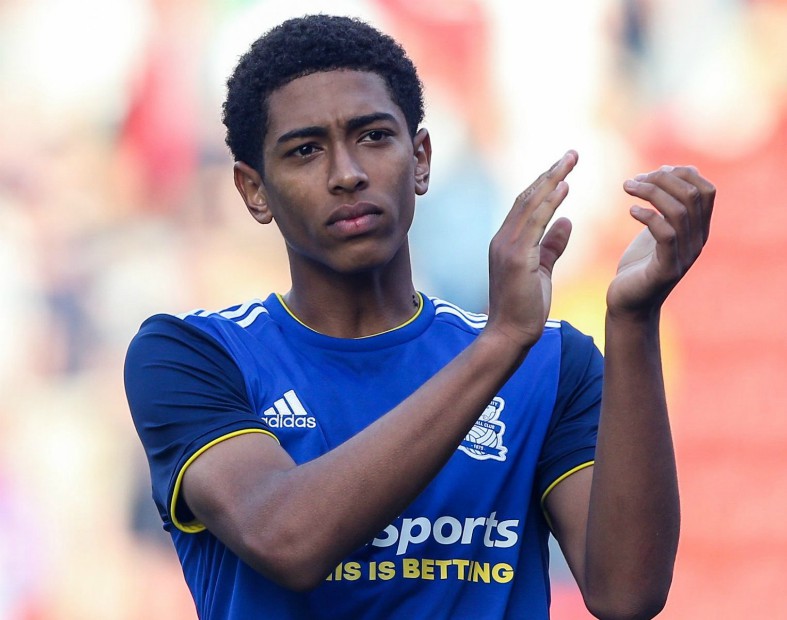 United fans will no doubt be hoping they can lure one of this country’s biggest talents to Old Trafford, and the timing of their tour of Carrington for him couldn’t have been timed better.

It’s certainly useful for MUFC that this tour took place after their win over Manchester City, and having Ferguson there could be a huge asset when it comes to persuading youngsters that United is the right club for them.

Video: ‘It was like meeting the Pope’ – Liverpool’s Klopp recalls his first encounter with Sir Alex July 27, 2020 22:34
Liverpool FC