It’s common that managers will get on better with some players than others, but it does sound like players either love Maurizio Sarri or they completely despise him.

The dressing room didn’t come across as united during his spell at Chelsea, and now Emre Can has been taking some shots at his former boss.

As reported by Football-Italia, Can’s main issue seems to be with his omission from the Champions League squad and the way the whole matter was handled.

READ MORE: Video: Chilean side Colo-Colo take to the field with DOGS as mascots to raise adoption awareness

The German claims that Sarri told him over a 20 second phone call, and after that he was denied any chances in the team so it seems that short call effectively ended his time in Turin.

A call that short does suggest it was a one-way conversation, and it certainly doesn’t sound like the way you would treat a valued player who you wanted to keep around, so it’s possible this was part of a plan to force him out. 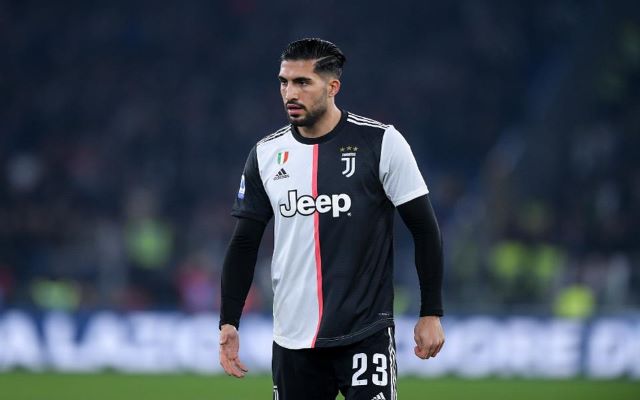 Can in rare action for Juventus

While that treatment was shoddy at best for the former Liverpool man, he’s now playing for an exciting Borussia Dortmund side so it’s not all bad, and they could be a side with a chance of success in the Champions League.

He’s in Dortmund’s Champions League squad so a meeting with Juventus in the next round could get even more interesting if it happened, but this isn’t a good look for Sarri.