Jude Bellingham is certainly a hot prospect in demand.

According to the MEN, the Birmingham City midfielder has held talks with Chelsea, Manchester United and Borussia Dortmund ahead of a summer transfer move that could end up costing as much as £50million.

The Englishman and his family were given a tour of United’s Carrington training ground on Monday, with the Red Devils looking to persuade the 16-year-old to join the club. As per the same report, United were interested in signing Bellingham back in January, as they remain keen on bolstering their midfield options.

On paper, the player fits the profile of what the club are trying to rebuild their squad with – young, homegrown talent, with big potential. Although United are keen, they do face stern competition for his signature.

The MEN also report that Chelsea rate Bellingham highly, with the Blues wanting to invest more into youth prospects. Frank Lampard has a promising young squad at Stamford Bridge and the future really could be bright if Bellingham joins the likes of Mason Mount, Reece James and Billy Gilmour as members of this team.

According to the report, Dortmund have also been in talks with the Championship midfielder, with the German club being keen advocates for helping young talents develop. Jadon Sancho is the perfect example of their successful philosophy, with the Englishman joining the Bundesliga side at the age of just seventeen. 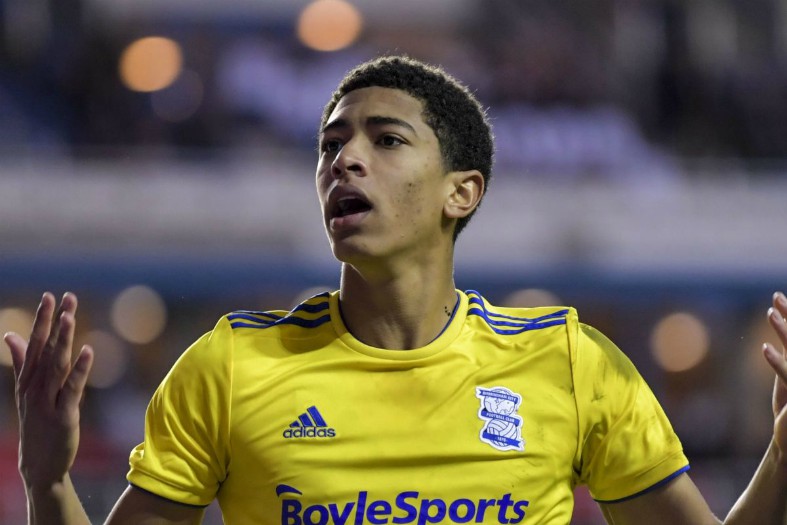 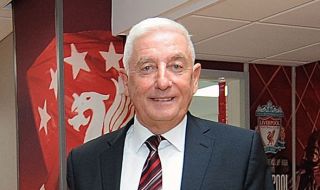 Bellingham has played thirty-three times for Birmingham this season, helping contribute towards six goals. His ability to compete with senior players at such a young age has clearly got clubs interested in his services, with a summer move away from St Andrews looking all but inevitable.

As we slowly approach the summer window, his name will certainly be one to watch.