According to the Sun, Manchester United are lining up a £60m move for Lyon striker Moussa Dembele this summer.

The 23-year-old has been very impressive for the French giants this season, scoring 22 goals and registering seven assists in 42 appearances across all competitions.

The Sun claim that Ole Gunnar Solskjaer was keen on a move for the Frenchman in the January transfer window, but Lyon weren’t prepared to part with their prized asset.

The report adds that the Manchester outfit have scouted the forward on a regular basis this season.

It’s claimed that United are confident that they can secure the star’s signature for less than Lyon’s £90m price-tag. 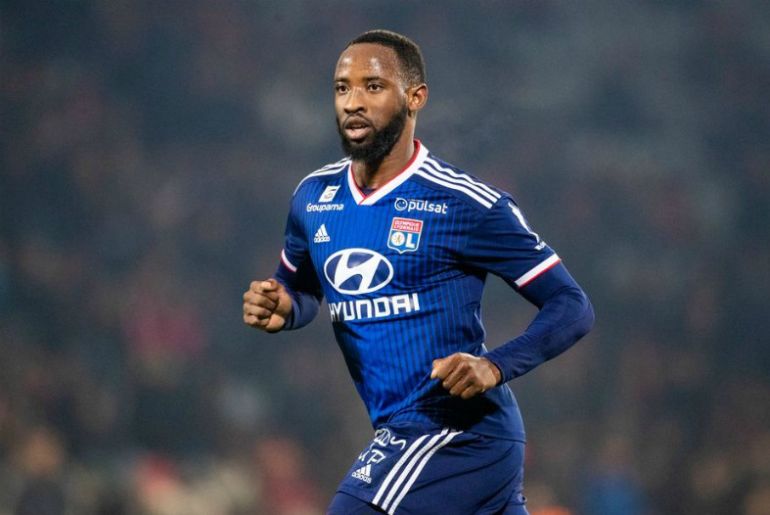 Moussa Dembele in action for Lyon

The Sun also add that Dembele’s signature appeals to the Red Devils as the striker is classed as homegrown after coming through the ranks of Fulham’s academy.

Dembele starred for Fulham in a handful of Premier League appearances and in the Championship before moving to Celtic. The former France youth international established himself as a top talent with the Scottish giants.

The Red Devils could certainly do with another option up front, although a move for a forward could depend on whether Odion Ighalo’s loan move is made permanent at the end of the season.