Bruno Fernandes has delighted just about everyone at Manchester United since his January capture from Sporting Lisbon, and appears to have been the catalyst for the Red Devils’ run of good form.

The Portuguese’s impact has been immediate, with three goals and four assists (including in Thursday night’s Europa League game at LASK) in his eight appearances so far for the Old Trafford outfit.

Going 10 games unbeaten can’t be a coincidence either, and Ole Gunnar Solskjaer’s side now find themselves in a great position to challenge for the Champions League places, subject to the Premier League being completed.

Former United midfielder, Owen Hargreaves, is one of many to praise Fernandes for his work since joining.

“He’s been magnificent,” Hargreaves said on BT Sport before United’s game against LASK, as quoted by the Manchester Evening News.

“He has made everyone better. He loves shots from outside the box, he is one of the best at it. His goals and assists are right there.” 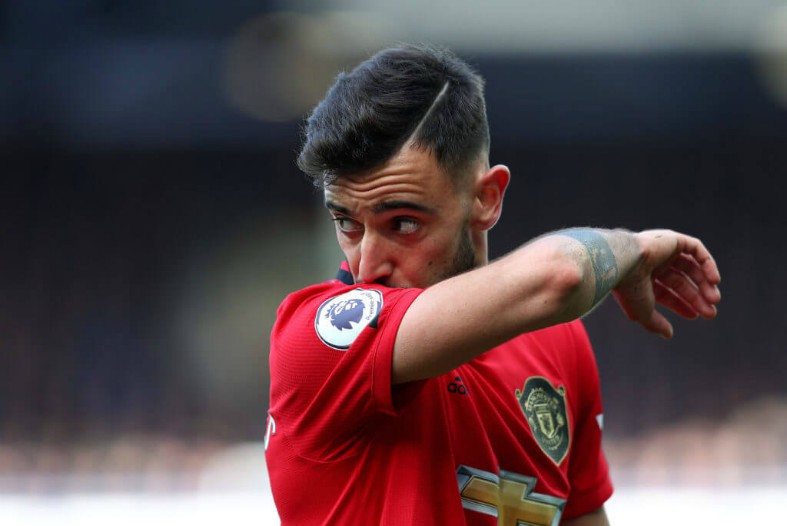 The Red Devils now appear to be dancing to Fernandes’ tune. The midfielder has been setting the tempo of their forward play, and has given the club a timely boost just when they needed it.

Leading by example, his team-mates have fed off of his energy, and the team now look a wholly different proposition to the side of a couple of months ago.