Players and pundits can trot out all the lines they want about Atletico Madrid playing negatively and that’s why Liverpool lost – if you want to be the best then you need to be able to deal with any kind of style.

Liverpool have been completely dominant this season and have managed to win a few games by the thinnest of margins at times, so any tie where one goal changes everything can always be risky.

Roberto Firmino’s goal at the start of extra time looked like it would be enough to take Jurgen Klopp’s men through to the next round, but then Atleti stunned them with three goals of their to turn it round.

There’s really no need for Klopp to completely overhaul things ahead of next season, but here’s a look at three key areas of the squad that need to be addressed:

Yes Adrian had a nice introduction when his heroics helped Liverpool defeat Chelsea in the European Super Cup, but a lot of the blame from last night will be directed at him. The momentum turned when his poor pass and inability to set himself allowed Llorente to place the ball into the corner, and it felt like Liverpool had the stuffing knocked out of them. The club also had this issue with Loris Karius when he cost them a Champions League final, so something needs to be done. In many ways it’s the hardest position to fill because you need a youngster or an experienced head who will happily sit on the bench. Pepe Reina may have looked ideal before but he’s producing mistakes all over the place, but a replacement for Adrian should be a priority.

He can’t be trusted at the highest level

Again this could be tough when you consider that Roberto Firmino, Sadio Mane and Mo Salah are all irreplaceable, but the magic of Divock Origi has worn off and an alternative is needed. Last night the team suffered in extra time and sometimes you can just tell that the ball won’t go into the net for certain players, so someone like Timo Werner could be ideal. The German would provide a reliable option to fill in with needed, but he’s also different from Roberto Firmino and that would allow Klopp to change things up when needed. 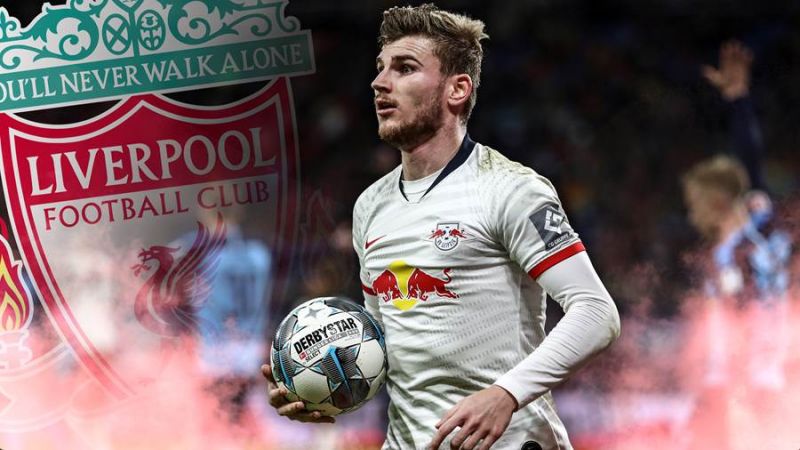 It’s a position that isn’t flashy in any way, and it wouldn’t be needed for a lot of games but a proper anchor man could be useful for Liverpool going forward. They were sucked in by Atletico’s defensive approach and it meant the midfield were all tempted to push on, so it leaves the two centre backs exposed when the other team does counter. Ideally they need someone who knows they won’t play every week and who’s happy just to sit and destroy in the midfield when needed, but it could also make the difference in these tight games at the top level.

It’s a situation where Liverpool are playing so well and blowing everything up after one loss would be a terrible idea, but they do need to make a few subtle changes to allow themselves to progress if they face this situation again next season.