Trying to agree a transfer fee can be tough if the other club have no need to sell, so the news that Lille need to sell some players before the end of June should make negotiations easier.

According to a report from Le10Sport, Lille need to raise some money this Summer so the club are now in advanced talks to sell defender Gabriel after an impressive season.

READ MORE: Arsenal look to hand starlet a huge pay rise to entice him to stay at The Emirates

They talk about interest from Arsenal, Everton and Leicester, while PSG have also been heavily linked but they don’t think that move will happen right now.

Interestingly they even say that Lille are in advanced talks with a club to reach an agreement in principle, with a fee of around €25m being touted at this point.

A move to Arsenal could certainly makes sense, they need to improve their defence and they have signed players from Lille in the past (Gervinho and Nicolas Pepe) so that does suggest there’s a good relationship between the sides. 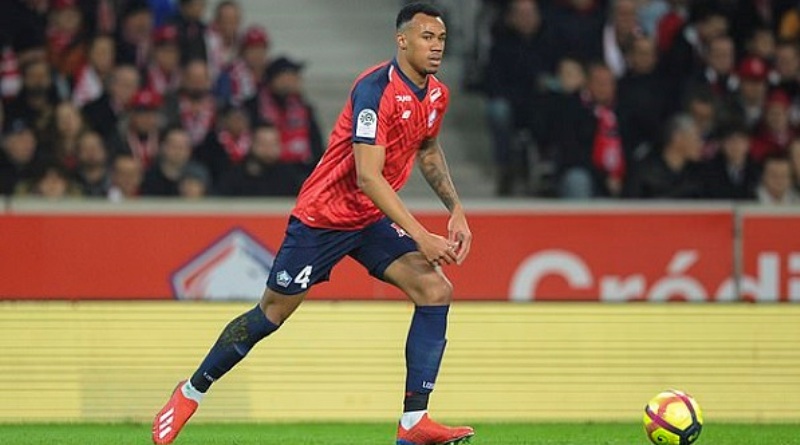 That transfer fee also seems to be within Arsenal’s price range and he does come across as the type of signing they would make.

At this point it’s not clear which club they are in negotiations with, so it’s well worth keeping an eye on this story over the next few weeks. 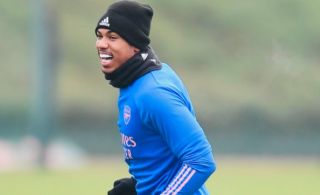 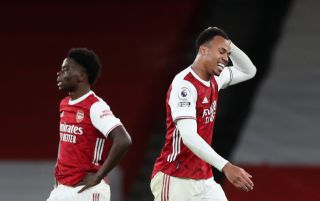