You do have to wonder how news can filter through about Mikel Arteta’s illness and his transfer plans on the same day, but it sounds like he’s working through it or the news has just taken some time to catch up.

It’s clear that Arsenal need to go through a big rebuild this Summer, the current squad isn’t good enough to challenge for a top four spot, and that’s what they should be aiming for as a minimum.

READ MORE: ‘He would be winning Premier Leagues’ – Arsenal legend on Aubameyang if he was at a ‘better’ team

The defence might be the main area to improve this Summer, but a report from The Daily Mail has also suggested that another forward could be on the way.

They suggest that Mikel Arteta has added Wolves forward Diogo Jota to his Summer wish-list, although there’s no sign of a price tag at this point. 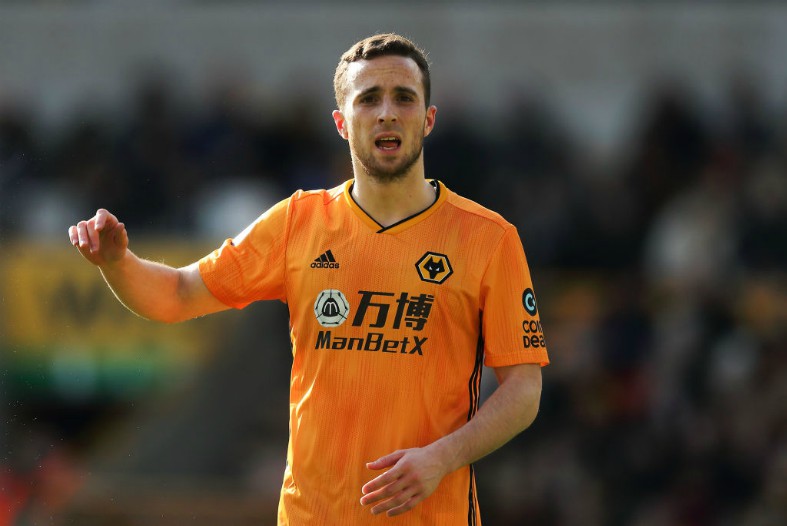 Diogo Jota has had a fine season for Wolves

His main strength is his pace, but he’s also scored 15 goals this season and his versatility allows him to play anywhere across the front three.

It will be interesting to see what Arteta decides to do with some of the current squad, as new managers tend to bring their own guys in so someone like Nicolas Pepe could be in danger.

You also have to think that he will need to sell some players to raise funds, so it could be a huge Summer at The Emirates. 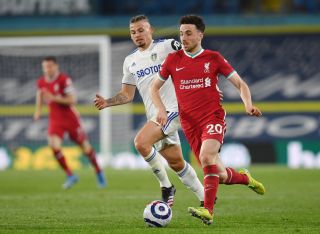