According to the Mirror, former Liverpool defender Steve Nicol believes that current Reds superstar Mohamed Salah is one of the most frustrating players in the Premier League.

Nicol, a full-back for the Reds for 13 years, hinted that the Egyptian forward is perhaps only playing every game because of Liverpool’s impressive season.

Nicol reiterated to ESPN that winning ‘covers all bad smells’, do you really think that Salah is getting away with apparent below-par performances (according to Nicol), because of the team’s success?

Salah’s established himself as a world superstar since his move to Anfield two-and-a-half-years ago, whilst the forward’s current campaign isn’t as fierce as his debut season with the Reds – he’s still scored plenty of goals.

The 27-year-old has 20 goals and nine assists from 40 appearances across all competitions this season.

Salah’s 16 goals in the Premier League make him a contender for this season’s Golden Boot, should the top-flight be resumed after it’s suspension due to the Coronavirus outbreak. 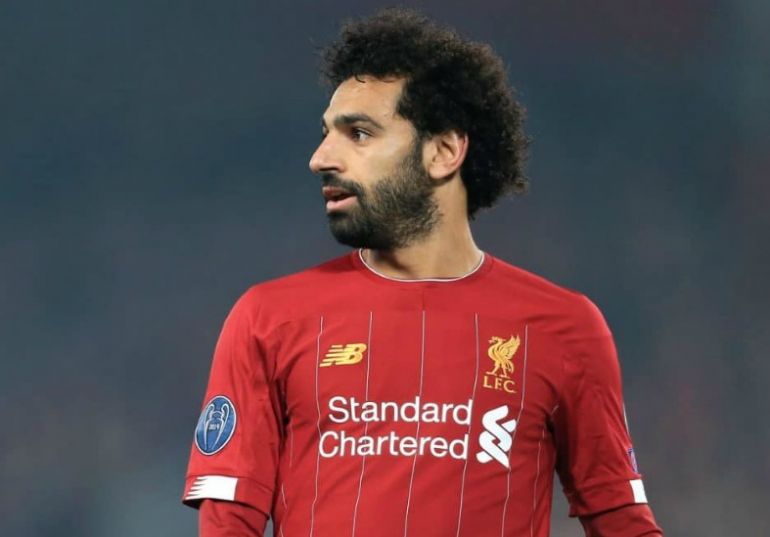 Is Salah really a frustrating player?

Here’s what Nicol had to say on Salah:

“Winning is the deodorant of the game, but it covers all bad smells. Winning covers a lot of bad things.”

“You can say it with Salah. Salah’s form this season, is there a guy that frustrates you more in the Premier League or anyone else with the things he does in a game?”

“Then all of a sudden he will produce something. So you could say the same about him as well.”

“But again, he plays every game and why? Because they win.”

It’s clear that Salah’s strike partners, Roberto Firmino and Sadio Mane have earned more plaudits this season, but isn’t it too far to suggest that the former Roma star is frustrating to watch?