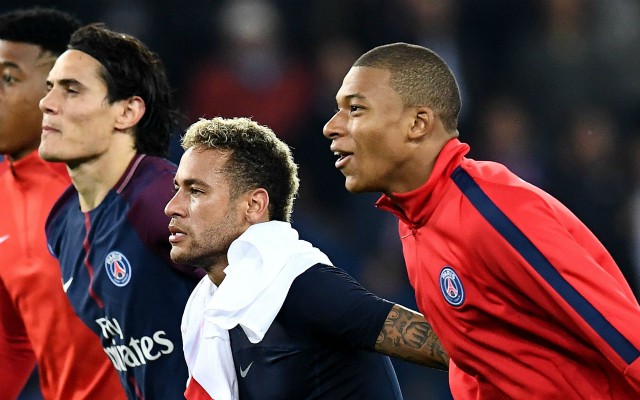 Whilst there’s no guarantee that football will return anytime soon thanks to the coronavirus outbreak, it appears that clubs are still making moves to be at the front of the queue when the transfer market reopens.

One of the biggest ‘will he, won’t he’ sagas of the last couple of windows centred around Neymar.

The Paris Saint-Germain striker, still the world’s most expensive footballer, continued to be linked to his former club, FC Barcelona, last summer per Albert Masnou of Sport.

However, the deal, for whatever reason, never came to fruition.

Though a winter move for the Brazilian by the Catalans wasn’t out of the question, it’s rare for any club to buy big halfway through a campaign.

Now, MARCA in English, citing ESPN, have suggested that the French club are willing to let the player finally leave and have dropped his price tag to €150m.

Bid accepted: Liverpool set to host player at Anfield and Melwood as they close in on transfer

Barcelona remain interested according to MARCA in English, and Barcelona’s supporters would surely love to see MSN in full flow again given half the chance.

There are still likely to be a multitude of hoops to jump through before any deal comes to fruition, but it seems to be moving in the right direction.