It’s clear that Barcelona need to go through a rebuilding phase at some point soon, but it also makes sense to tie down some key players to form a spine for the team going forward.

Lionel Messi might be getting older, but he’s still the central piece to this team so of course it makes sense to keep him for as long as possible, but there’s something to be said for having a world class goalkeeper too.

Marc-Andre ter Stegen might not get a lot of plaudits, but he’s a key part of this team and also helps them to play out from the back, so they should want him to stay too.

A recent story from Sport indicates that Barca have made it a priority to tie both players down to new deals, and it also sounds like both players want to stay.

Interestingly they claim that Messi’ contract is an annual thing anyway, so it sounds like they always had plans to sort his deal out. 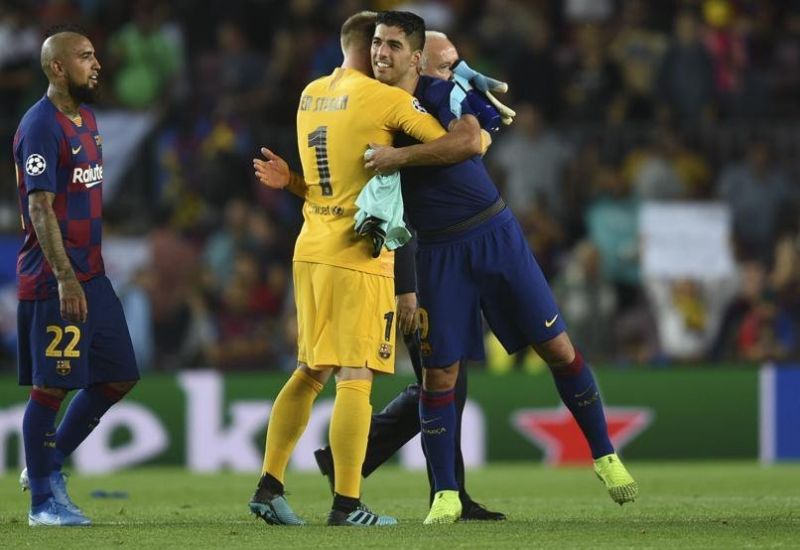 The deal for the German keeper would be a longer term one, with the club looking to tie him down until 2024 at least, with the player demanding a big pay rise to reflect his increased importance to the team.

It’s not clear if the current health crisis will affect those talks, but the report suggests that agreements could be reached by April.