According to the Mirror, Birmingham City sensation Jude Bellingham has the choice to join Manchester United, Chelsea, Borussia Dortmund or Bayern Munich – with all side’s meeting the Midlands outfit’s valuation.

The report claims that the 16-year-old will leave his boyhood club this summer, with the above sides all agreeing a fee of up to £30m for the starlet’s service.

The Mirror claim that the interested sides have agreed to pay an initial fee of £15m to the Blues, with this rising to £30m if achievement-related add-ons are met.

The report adds that Birmingham City have now decided to cash in on the ace and that the club’s financial troubles can be eased with the England youth international’s sale. 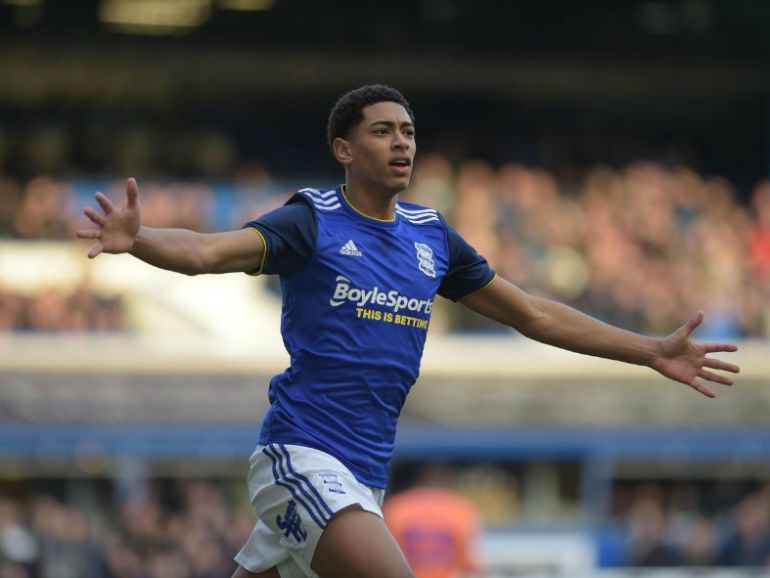 Jude Bellingham has had a stunning breakthrough season for Birmingham City.

The versatile midfielder has made 32 appearances in the Championship this season, scoring four goals and registering three assists.

Bellingham has largely been deployed in central midfield this term, but the ace has also looked comfortable on the wings. The youngster’s versatility will be massively appealing to interested clubs.