Juventus have posted a happy birthday message to Manchester United midfielder Paul Pogba, causing a bit of a stir in the comments section of the Instagram post!

See below as the Serie A giants send an innocent enough greeting to Pogba on his 27th birthday, with the France international of course having played for Juve for four years between 2012 and 2016.

Still, Pogba’s Man Utd future has been in doubt for some time and a few weeks ago the Guardian reported on the player being open to a transfer back to Juventus.

Unsurprisingly, this message has now got a number of Juventus fans writing the hashtag #Pogback or similar as they hope this post might be teasing clues about a possible return. 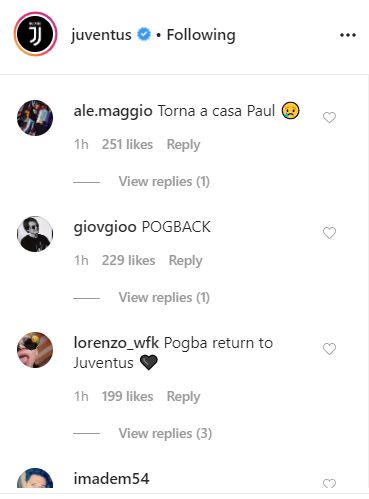 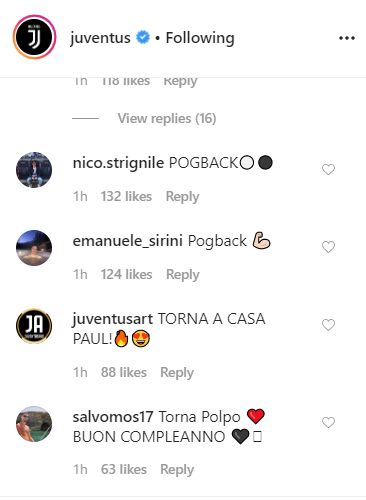