According to the Mirror, a permanent move to Arsenal for Real Madrid ace Dani Ceballos will cost the Gunners £36m, should the north London outfit meet the in-form ace’s price-tag?

Dani Ceballos has impressed since winning back his place in Arsenal’s starting eleven under Mikel Arteta. The ace joined the Gunners on loan from Real Madrid last summer.

After a seemingly encouraging start to life at the Emirates, Ceballos was dropped by former Arsenal boss Unai Emery.

The Spaniard also struggled with an injury, limiting his appearances for the Gunners. Ceballos didn’t actually play for the Gunners at all after an outing on November 6 until Arteta gave the ace a chance on January 27. 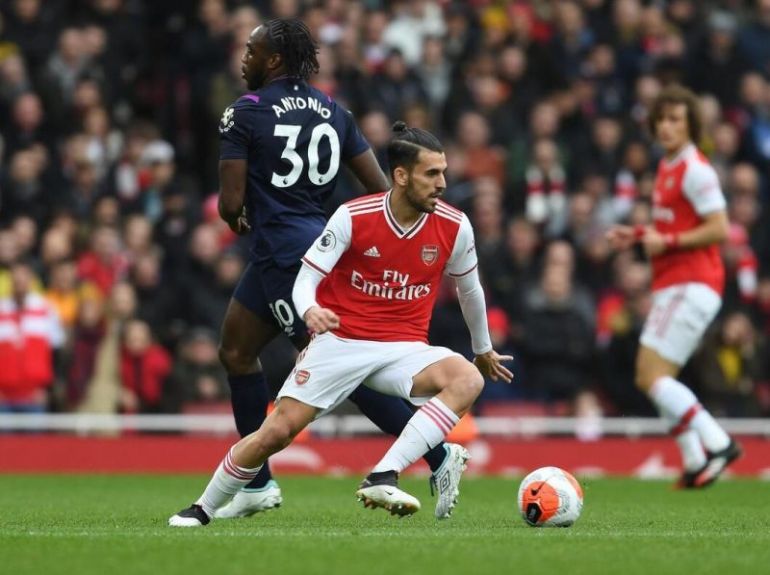 Ceballos has been very impressive for the Gunners recently.

Ceballos has found a new lease of life under Arteta’s tutelage, the 23-year-old has looked solid in Arsenal’s last three league wins.

Unfortunately the versatile midfielder’s momentum has been halted in its tracks by the suspension of Premier League football due to the Coronavirus.

Considering Ceballos’ recent form, should the Gunners meet Real Madrid’s £36m valuation of the ace in the summer?