According to the Athletic (subscription required), UEFA will demand a staggering compensation of £275m from its member clubs to postpone EURO 2020 by a year as a result of the Coronavirus outbreak.

The Athletic’s David Ornstein writes that £275m is the mammoth fee that would be required for Europe’s football governing body to push the upcoming European Championships to June 2021.

The report adds that UEFA intend to make this point at the emergency meeting that is to take place on Tuesday, these talks will determine whether or not the Euros will be pushed back a year.

The Athletic claim that the priority of member leagues and clubs lies with completing their current seasons, considering the legal issues that would come with ruling this season as null and void.

Ornstein reports that most European leagues are hopeful of possibly finishing their league competitions in May or June.

The Euros were scheduled to start on June 12, this year’s tournament had promised to be unique with the tournament planned to take place across 12 European cities.

UEFA intend to develop a potential schedule as a matter of urgency after they assess proposals on how to overcome this massive issue.

The meeting will also explore how to deal with the season’s remaining Champions League and Europa League fixtures.

The Athletic reiterate that any plans for European football will hinge on developments regarding the Coronavirus pandemic.

We all need to understand the severity of this global health crisis, it’s crucial that football takes a backseat at this moment in time. 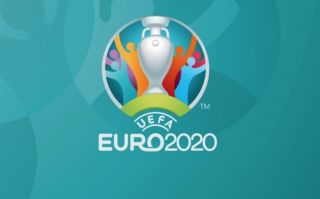 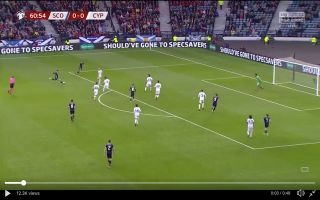 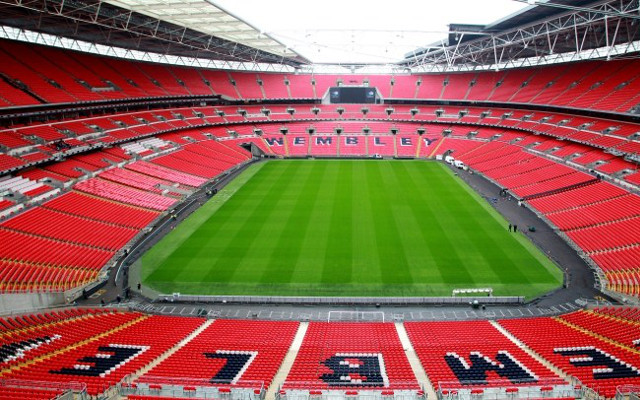