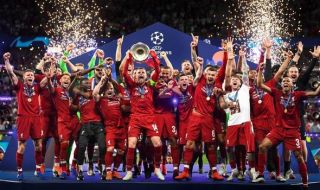 A study has found that Liverpool have the most valuable squad in the transfer market out of the top five European leagues.

The Merseyside giants secured a Champions League trophy last season, while they are on course to end their long wait for a Premier League title this season, depending on the coronavirus pandemic’s impact on the remainder of the campaign.

While they’ll hope to add another major trophy to their collection, the work being done on and off the pitch is evidently resulting in a significantly stronger and more lucrative squad being assembled, as shown in the study below.

As per CIES Football Observatory, Liverpool have the most valuable squad in the top five European leagues, with a total valuation of €1.4 billion.

The study explains that the findings were based on the value of the 20 players per club with the highest values as per their specific algorithm.

It’s explained that Chelsea are so high up in the standings due to the emergence of a number of young talents at the club who could all now seemingly boast big transfer fees, and so clearly that decision has paid off in a different way too.

Whether it means a whole lot to everyone is up for debate, but it’s still a fascinating study to show the strength behind the squads from a financial perspective. 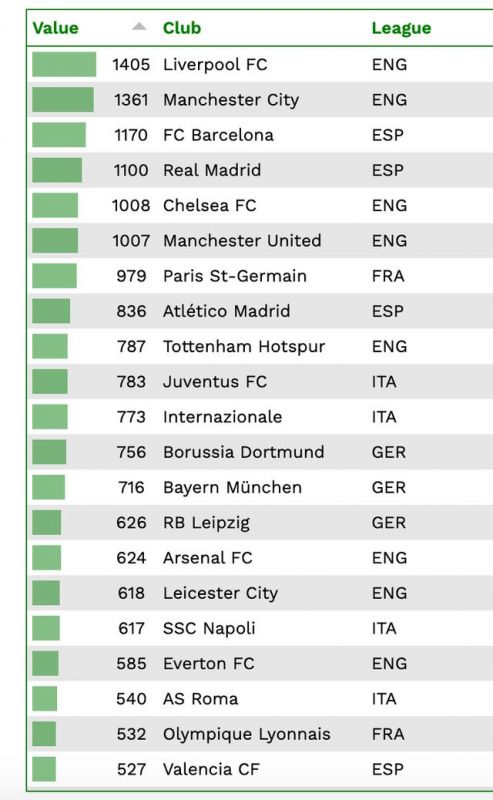