The situation with Gareth Bale in Spain is an odd one, he’s done some great things and that’s wonderful to see, but there will always be that feeling that he might have wasted some of his prime years.

He’s scored vital goals in finals for the club, but Bale’s also had to put up with ridicule for his love of golf and it’s been obvious that Zinedine Zidane never truly trusted him, so perhaps this could be the best time for him to go.

Marca has reported on the latest with his situation, and it sounds like the club are willing to go to staggering lengths to get rid of him.

There are two main concerns, firstly his €17m salary is a huge amount to pay, but they also fear that Brexit might result in him having to take one of the three non-EU designated player spots in the squad.

As a result, the report says they are willing to let him go for free, as long as someone else takes on that wage. 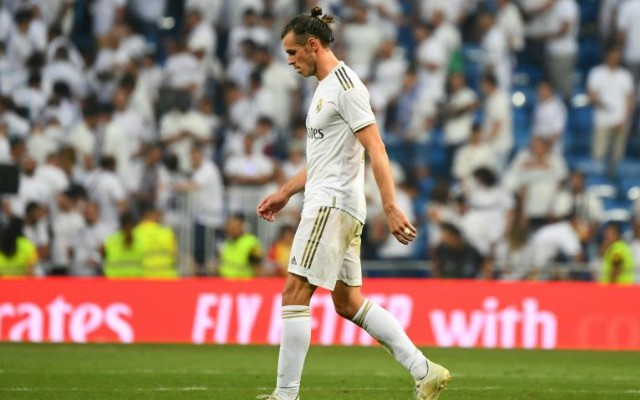 Has he wasted some of his career in Madrid?

They also suggest that Real aren’t happy with what he’s contributed on the pitch either, so that also comes into their thinking when trying to get rid of him.

They go on to say that the most likely markets would be MLS or the Premier League, but Bale is more than happy to just see out his contract until 2022, so this could be tough for Real to convince him to go.