UEFA announced on Tuesday afternoon that the Euro’s will be postponed until the summer of 2021, but this is potentially good news for Manchester United duo Mason Greenwood and Marcus Rashford.

The latter was facing a battle to be fit for this summer, having suffered a serious back injury back in January. Rashford has not been in action for the Red Devils since, with The Guardian citing it as a ‘double stress back fracture”.

Such an injury could not have come at a worse time for the Englishman, who was enjoying his most productive season in a United jersey. With fourteen Premier League goals, he was an outside contender for the golden boot, with the 22-year-old seemingly taking his game up a level.

The frustrating setback was therefore cruel timing for Rashford, having been labelled a big doubt to make Gareth Southgate’s squad this summer. Not only was this damming news to the player, but as a starter for the national team, it came as a big blow to any potential success that England were aiming for. 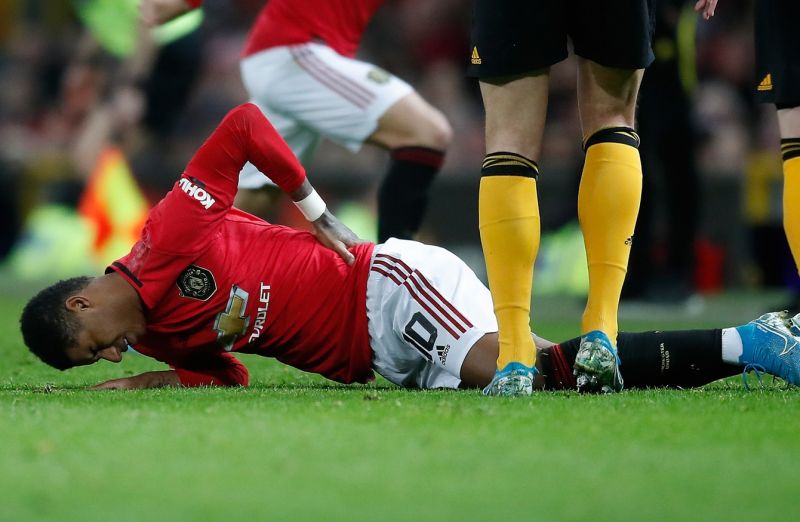 Rashford will have welcomed the news of the competition being pushed back a year though, as this means he can utilise the summer break as time to get back to full fitness.

Another United striker that has gained an advantage is 18-year-old Mason Greenwood. The youngster has enjoyed a major breakthrough season with the Red Devils this season, scoring eleven goals across all competitions.

Despite being used rather pragmatically, some England fans had been calling for Greenwood to make Southgate’s squad this summer. His quick pace and clinical finishing could have been a potential secret weapon in the tournament, but others believe he is still too raw to make the step up.

With the Euro’s now taking place in 2021 though, this leaves another year for the Englishman to mature and develop, even further.

The two players are clearly enjoying life under Ole Gunnar Solskjaer, with their manager encouraging his attacking players to play openly in a fluid, offensive system. Should both Rashford and Greenwood continue to work on their blossoming relationship throughout next season, it looks to be good news for England and their chances of success in Euro 2021.