It’s still not clear if Zinedine Zidane has a long term future at Real Madrid, with so many reports suggesting that there’s a clear difference in transfer strategy between him and the board.

The main example of that is Paul Pogba, where it sounds Like Zidane is desperate to sign the Man United midfielder, but the board remain unconvinced that he’s worth the enormous price tag and the inevitable distractions that will come with him.

This latest report suggests they might finally be on the same page, with Zidane showing a lot of interest in a young player.

We’ve seen Real made a huge effort to sign up the greatest young talents in the world recently, although most have been unable to break into the first team. 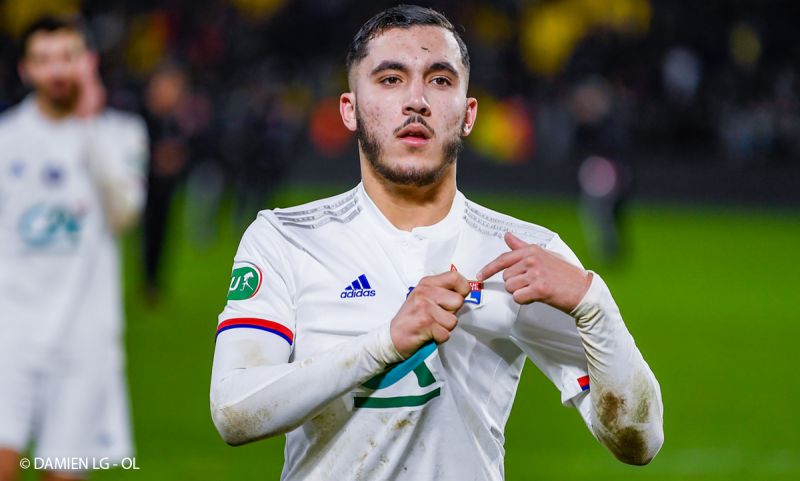 The latest one to be linked is Lyon starlet Rayan Cherki, with Don Balon reporting that Zidane is very keen to sign him.

They state that although his general value is seen as €20m, it might take as much as €45m to convince Lyon to sell, but Zidane wants Real to go all out to secure his signature.

It remains to be seen if he’s immediately good enough to go into the first team or if he would need to follow the Martin Odegaard route of going out on loan a few times, but he certainly looks like he has a bright future.