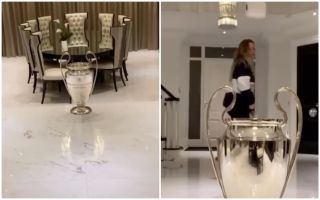 Like many other sporting stars, Chelsea legend John Terry and his family are staying safe at home during the coronavirus pandemic.

Football at all levels in England is on hold for the time being as the country tries to get a grip on the outbreak and minimises the number of cases and deaths.

In turn, a social media trend has emerged of players usually doing skills with a toilet paper roll, with countless stars doing keepy-uppies and other such things.

However, Chelsea fans will undoubtedly love Terry’s take on it as he posted on Instagram his version of the challenge, which involved kicking a loo roll into a replica Champions League trophy.

The Blues icon was a fundamental part of the Champion League-winning side in 2012, and so the throwback to involve the trophy will no doubt go down a treat, as will his hilarious caption as seen below in reference to him getting changed into his full kit to lift the trophy.

That said, his daughter, Summer, also had her version and it’s fair to say that she’s definitely outdone her dad on this one! Superb effort… 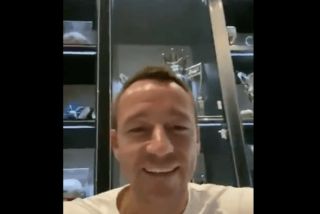 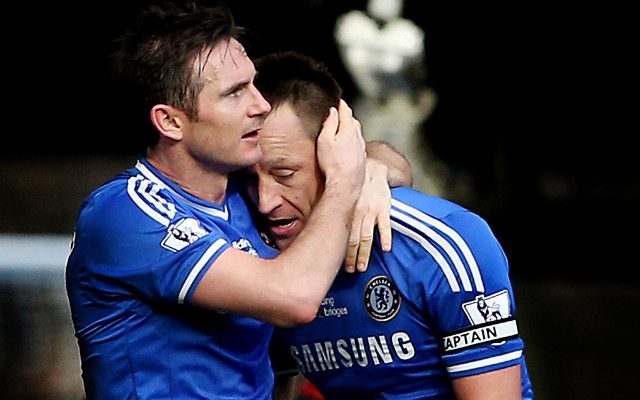 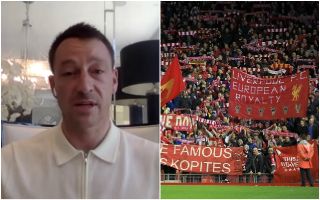