We are only a few months away from the end of the season unless the coronavirus pandemic sees the remainder of 2019/20 being canceled.

Like always, there will be a number of players whose contracts will run out. Here are a few of them:

The 31-year-old has featured sporadically for Liverpool this season, netting a goal against Manchester United while providing two assists. Lallana is yet to sign a new contract with the club and there’s every chance of his spell with the Reds coming to an end this season.

It has already been confirmed that the Spaniard will leave Manchester City in the summer. Silva will be leaving the club after spending a decade, winning 14 trophies. The 34-year-old has done fairly well this season, netting three goals and providing six assists in 28 appearances so far. Hence, it won’t be surprising if other Europeans club show interest in signing someone of his quality and experience. 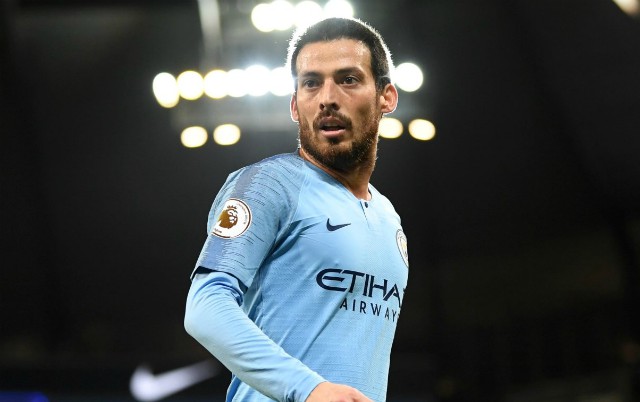 The Brazilian is yet to renew his contract with Chelsea and has been linked to Arsenal and Spurs by the Sun. Willian has had a pretty decent season so far and it will be interesting to see which club he joins if he departs in the summer.

The Spaniard hasn’t been much of a regular this season, featuring in only 18 matches with two goals and three assists to his name. With Chelsea having Hakim Ziyech in their squad next season, it seems highly unlikely that Pedro will sign a new contract with the club.

The Frenchman has been a backup for Chelsea with Frank Lampard favouring Tammy Abraham. It’ll be interesting to see if the club gives him a new contract or allows him to leave in the summer.

The Belgian international is yet to extend his stay at Spurs unlike his compatriot Toby Alderweireld. If Vertonghen leaves, clubs are bound to try and sign someone of his experience in the summer.

The 20-year-old broke into Tottenham’s first-team this season and featured in 11 matches for them so far. His current contract expires in the summer and Spurs would prefer to see him pen a new deal.

Juventus’ longtime stalwart is yet to pen a new deal with the club but it won’t be a new surprise if he does so.

The Belgian forward’s performances for Napoli have been fairly good as he has amassed 12 goals and six assists so far. Hence, it won’t be too surprising if Gli Azzurri tie him to another contract. However, if he leaves Naples, there’s a good chance other European teams would be interested in signing him. 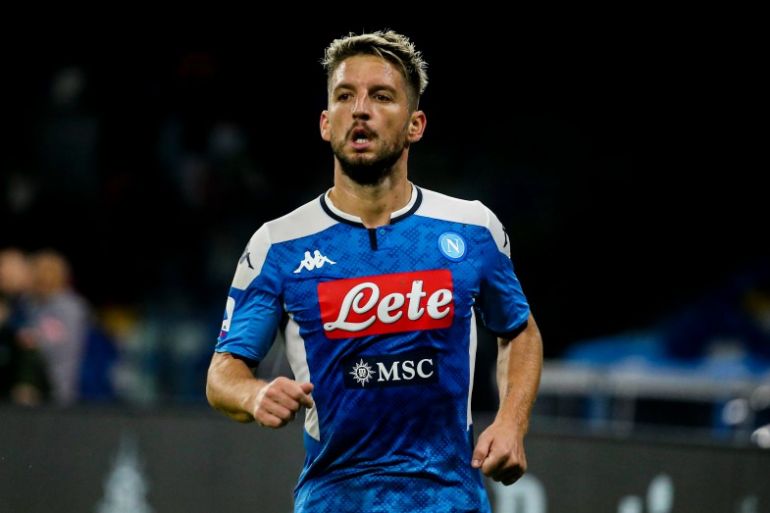 The 33-year-old has been a regular for Napoli this season, featuring in 32 matches with two goals and nine assists to his name so far. It will be interesting to see whether the Serie A side offer a new contract to Callejon at the end of the season.

The 38-year-old is at the twilight of his career and his contract with AC Milan runs out in the summer. If he doesn’t sign, there’s a good chance we won’t see any more Ibrahimovic in Europe.

The Uruguayan striker was linked to a move away from PSG during the January transfer window but ended up staying in Paris. However, it’s yet to be seen if Cavani will renew his contract with the Ligue 1 giants or not. If the 33-year-old leaves, there would be a number of clubs showing interest in signing him.

Another PSG player on this list is the Brazilian centre-back who is approaching his mid-30s. If Silva does leave, it will be interesting to see if he joins a European club or moves to another continent.