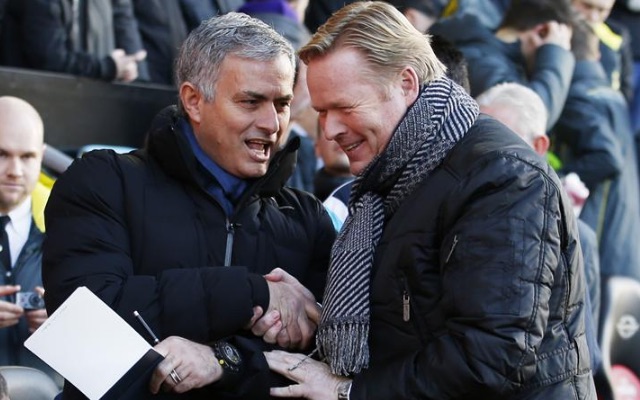 It’s only been a couple of months since Quique Setien was handed the reins as coach of Barcelona, but already others are putting in their pitches for his job.

According to MARCA, former right-back, Ronald Koeman, would happily return to the Camp Nou as coach.

“I had my best spell as a player there, at Barcelona,” he said in an exclusive interview. “I have lots of love for the city. So, let’s hope that I can coach Barcelona one day.”

The Dutchman will remain part of the storied history of the club after his exocet of a free-kick at Wembley handed the Blaugranes their first-ever European Cup back in 1992.

Currently the coach of the Dutch national team, Koeman also told MARCA that he was approached back in January.

“They (Barcelona) called me and I said no because of the commitment I have with my national team,” he added.

It’s difficult to know at this stage whether Barcelona will honour the contract that they have with Setien.

With presidential elections due in summer 2021 at the latest, it’s entirely possible that Koeman may not be the preferred choice of any new incumbent.

That said, he has the advantage over Setien of knowing the club, how it works and exactly what’s required in terms of style of play.

As such, it’s he would surely be a popular choice among the Barca fan base.