It always gets interesting once a player reaches the age of 30, because most onlookers are just waiting for signs that they might be past it and then pundits will pile on to question how long they have left.

That can come into play with contract talks too. Of course the player is going to want long term security, while the club will be reluctant to hand out a long deal to someone who might not be worth it after a year or two.

According to Marca, Real Madrid have a policy of only handing out one year extensions once a player reaches the age of 32. That might result in players leaving while they still have the ability to give something to the club, and they cite Pepe as an example of a player who may have left too soon.

The latest situation involves club captain and legend Sergio Ramos, who is pushing for a two year deal at least. 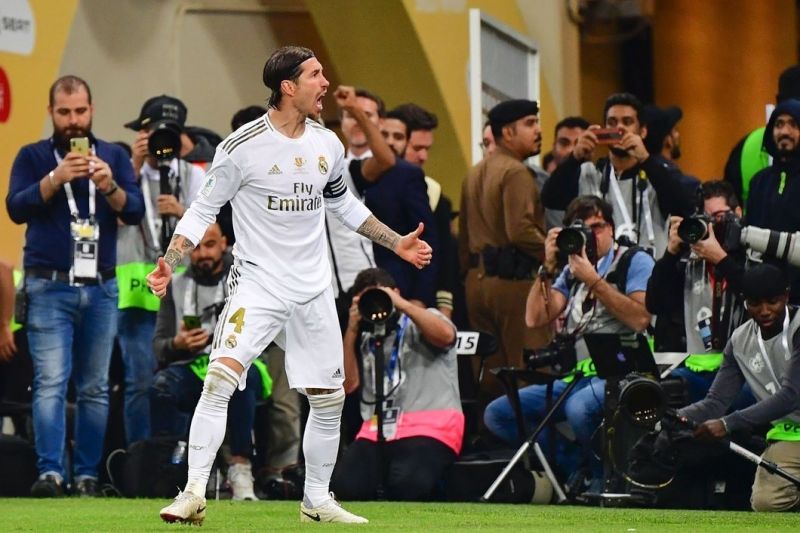 Ramos is still one of the best defenders in the world.

They suggest that this could be a big obstacle to overcome, as Real sound like they want to keep him, but they also don’t want to set a precedent with this either.

There might not be a huge rush for this just now as his current deal runs until the Summer of 2021, but this could be an interesting situation to watch next year.