According to Spanish outlet Sport, Barcelona are hoping to receive around £46m (€50m) from the sale of defender Samuel Umtiti in the next transfer window.

Sport claim that Barcelona are keen on parting ways with the World Cup winner this summer, the star’s injury troubles have seen Umtiti fall below compatriot Clement Lenglet in the Blaugrana’s pecking order.

Despite this, Umtiti has looked encouraging after battling injuries for the best part of a year, Sport add that Barcelona will either use the defender in a part-exchange deal to get Neymar or that he’ll be sold.

Sport report that Manchester United are the club that are ‘most interested’ in the Frenchman, should the Red Devils make the 26-year-old Harry Maguire’s partner centre-back? 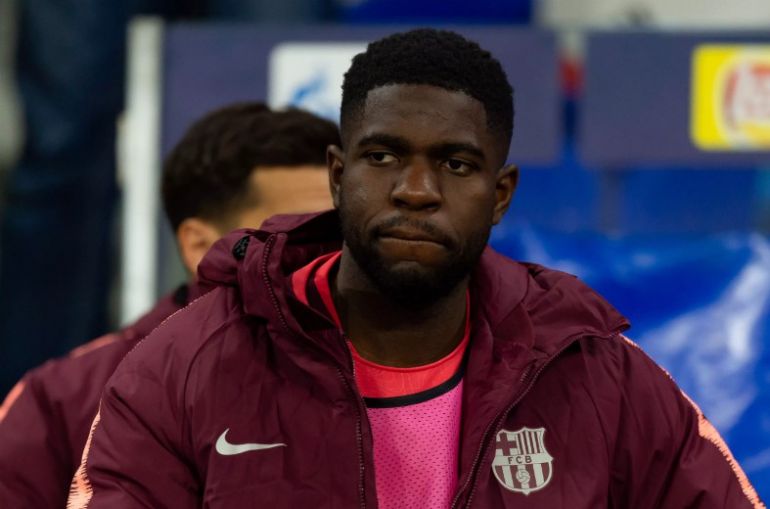 Umtiti has shown encouraging signs since coming back from injury.

Umtiti has made 16 appearances for Barcelona this season, the ace should still be considered as a top defender given his dominance before being struck by injuries.

Ole Gunnar Solskjaer’s side still look unflattering in central-defence, Maguire has endured a mixed start to life since his marquee move and the likes of Eric Bailly and Victor Lindelof haven’t proved themselves as reliable options for different reasons.