Liverpool have reportedly made progress on sorting out new contracts for star duo Virgil van Dijk and Alisson.

A report from 90min claims the Reds are closing in on tying their star defensive duo down to new deals at Anfield, although the report adds that the club were never particularly worried about the situation or in a rush to sort it out anyway.

Both Van Dijk and Alisson have been hugely important to Liverpool since both joining in big-money moves in 2018, with the pair helping the Merseyside giants win the Champions League and build up a huge lead at the top of the Premier League table this season.

If the 2019/20 season can be completed once the coronavirus situation calms down, Van Dijk and Alisson will surely end up with winners’ medals, and many fans will feel they are two of the most deserving players in the squad to do so. 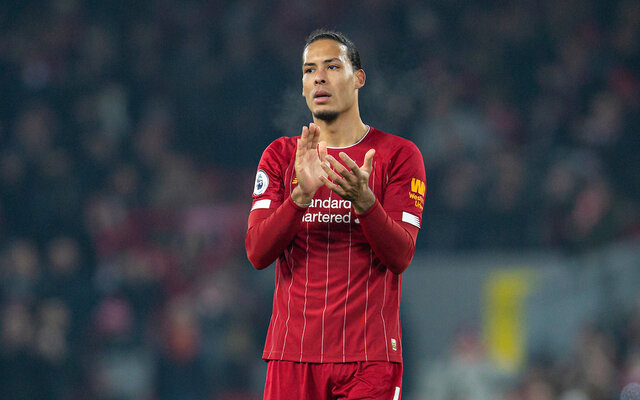 Liverpool will no doubt hope to formalise this good news and make an announcement soon, with fans in need of some good news while we wait for football to resume.