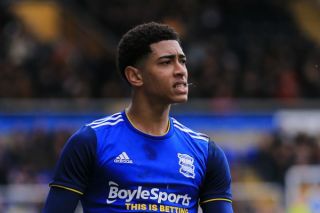 Everybody knows that the big Premier League clubs can probably outbid anyone when it comes to transfer fees and wages, but that doesn’t mean they always should.

In many ways it’s more important to determine what you think someone is worth and stick to that, but that approach could also backfire on Man United here.

Ed Woodward and the club get plenty of stick for not being able to get deals over the line, and The Daily Mail has reported that it’s likely to happen again with Birmingham City’s wonderkid Jude Bellingham.

They say that United are battling with Borussia Dortmund to land the youngster, but Bellingham is particularly keen to move to Germany and United have offered a lower wage, so you have to think that sounds like he will end up at Dortmund. 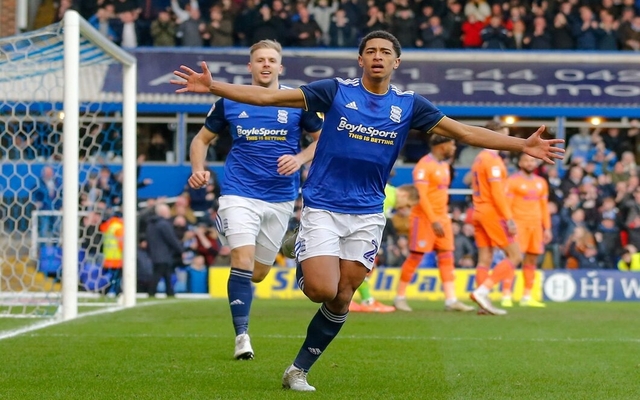 United look set to miss out on Bellingham

In many ways it’s easy to see why he would opt to make that move, Dortmund have a great recent history of developing young players and he’s more likely to play there as well.

If United are looking for any kind of silver lining, the report does go on to suggest that the German side are resigned to losing Jadon Sancho, so that might mean he could be headed to Manchester.