According to the Mail Online, Manchester United star Bruno Fernandes offered advice to teammate Aaron Wan-Bissaka after his first training session with the Red Devils after being signed in January.

The Mail claim that Fernandes gave tips on how Wan-Bissaka could ‘produce’ more from right-back, it certainly seems to have done the trick with the full-back looking solid since the turn of the year.

As per BBC Sport, the Red Devils parted with a handsome fee of £50m to bring Wan-Bissaka in from Crystal Palace last summer.

The report adds that Fernandes has offered similar advice to Fred – the Brazilian midfielder is really beginning to prove his price-tag with some impressive performances. 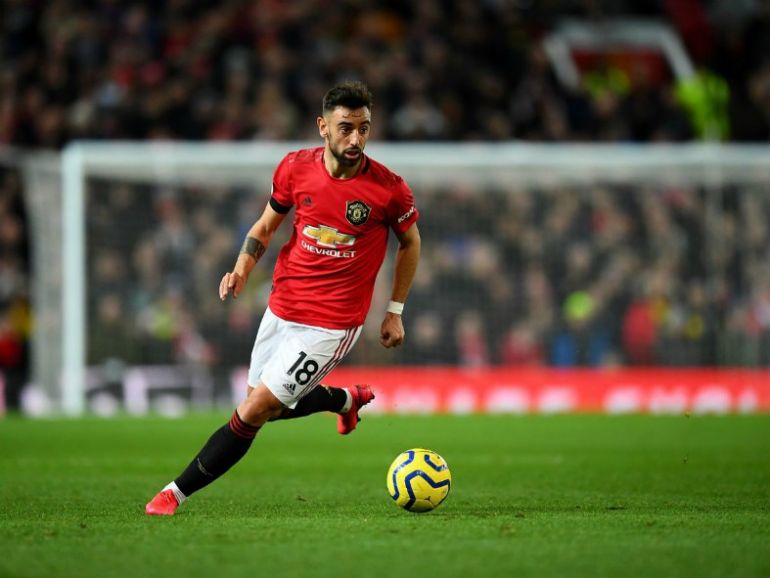 Bruno Fernandes has been sensational since his move to Man United.

Wan-Bissaka endured a mixed first-half of the season but the 22-year-old has now really come into his own, the ace has always looked phenomenal defensively – but he’s now starting to look more capable in attack.

Fernandes’ arrival has lifted Ole Gunnar Solskjaer’s side massively, the Red Devils were on a superb run of form before the Premier League was suspended due to the Coronavirus pandemic.

The Manchester outfit are sitting 5th in the league, barring anything changing with Manchester City’s ban from European competitions – this place should seal Champions League qualification.