This is the claim being made by the recently-retired Mohamed Sissoko, formerly of the likes of Liverpool and Valencia.

It’s not quite clear how Sissoko has picked up such big transfer information, but speaking to EuropaCalcio, he said: “I think Mane will go to Real Madrid.

“I know Zidane wants [Pogba] in Real Madrid, but he’d like to go back to Juventus,” he added.

“These are situations which don’t just depend on Pogba but also Manchester United.

“He should find a team which will make him feel important to rediscover his best level.”

Further reporting from Don Balon claims the duo would likely cost a combined €300million – €160m for Pogba, and €140m for Mane.

Paul Pogba’s Manchester United future could be in doubt

This would be some stunning business by Real Madrid, who could do with a new era of Galacticos after a difficult couple of years.

The departure of Cristiano Ronaldo has undoubtedly affected the club, while other big names like Luka Modric, Toni Kroos and Gareth Bale look past their best.

Eden Hazard was a big-name signing from Chelsea last summer, but he’s struggled to settle so far and Mane could be an upgrade.

This would be a big blow for both Man Utd and Liverpool, who will need to keep their star names if they are to continue to move forward. 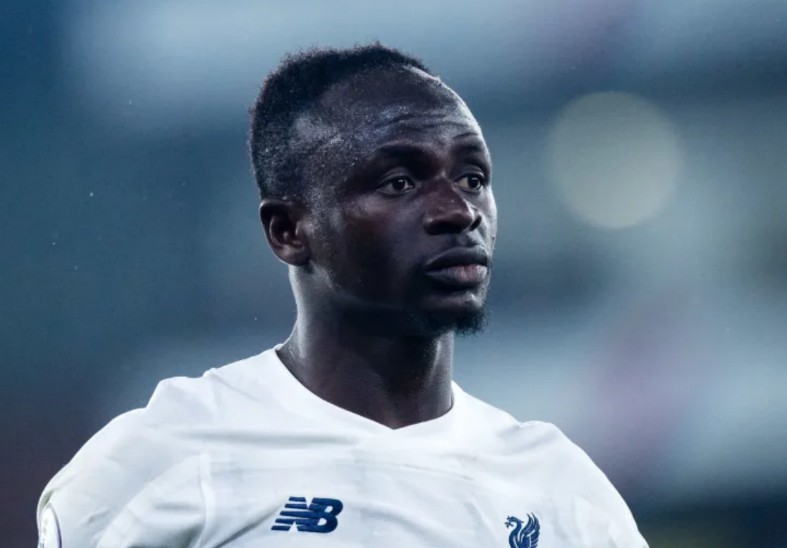 Sadio Mane could also be on Real Madrid’s radar

LFC look like they could dominate the domestic and European scene for the next few years if they keep this squad together and strengthen it too, while United remain some way behind but look on the up under Ole Gunnar Solskjaer.

It’s debatable if keeping Pogba would be that important to the Red Devils, but there’s no doubt that on his day he’s a world class footballer who could thrive alongside impressive January signing Bruno Fernandes, with the pair yet to get the chance to play together.