The Brazilian international joined the Premier League side from boyhood club Palmeiras and has made 139 appearances across all competitions for them so far, scoring 63 goals while providing 25 assists.

SEE MORE: Liverpool among clubs to gang up on Manchester City over potential Champions League ban

Jesus has been linked to Juventus lately and a recent report from Italian outlet Calciomercato claims that the Bianconeri have identified him as a replacement for Gonzalo Higuain, who could be sold during the summer.

Currently valued at €70million, according to Transfermarkt, Jesus has netted 18 goals while providing nine assists in 39 appearances across all competitions so far.

Higuain hasn’t had the best of seasons with Juventus, scoring eight goals and providing as many assists in 34 appearances across all competitions so far. It won’t be a surprise if the Bianconeri prefer signing another striker who could have more impact on their attack than the Argentine and Jesus seems a very good option. 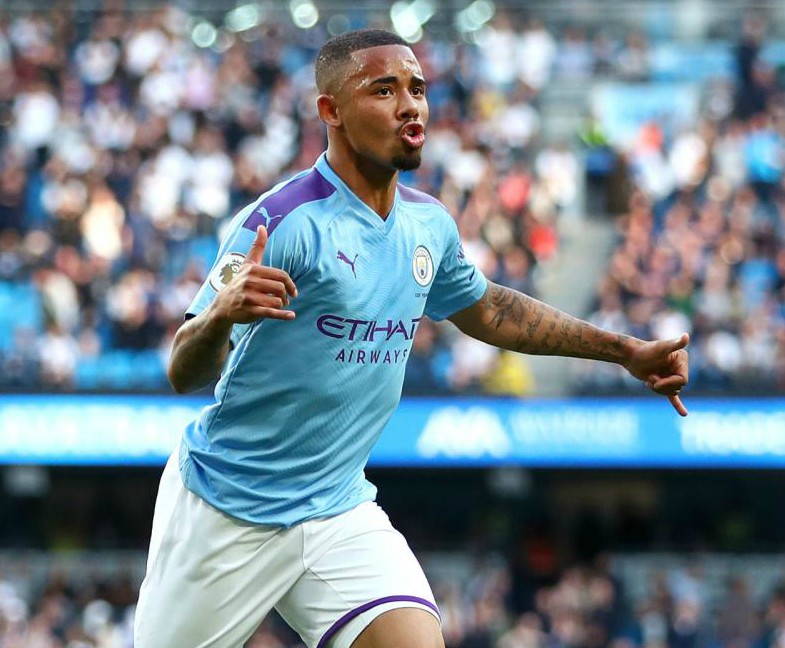 However, Man City might not be too willing to let go of the 22-year-old as he could be an ideal long-term replacement for Sergio Aguero.

While the Argentine largely remains ahead of Jesus in Guardiola’s pecking order at the moment, he cannot go on playing at his incredibly high level forever, so it seems risky to let a top young talent like Jesus leave.