Alan Shearer has stated that Harry Kane should leave Tottenham Hotspur if the club does not win a trophy in the next twelve months.

This comes as Goal recently claimed Manchester United could be Kane’s preferred destination if he leaves his current club, while The Athletic have also reported on an enquiry being made to the Red Devils over their potential interest in the player.

Speaking on the Match of the Day podcast (via Sports Mole), the Shearer stated: “My guess is, if he doesn’t win anything in the next 12 months then he has to leave.”

As frequently pointed out by rival fans, Spurs haven’t had their hands on a trophy since 2008. The club have certainly progressed in that time, reaching a Champions League final with Mauricio Pochettino, but have had no silverware to show for their success.

Jose Mourinho was appointed to change such fortunes, but he won’t be winning any trophies this season after being dumped out of the FA Cup and CL. This means that Tottenham will have to wait at least another year before adding to their cabinet, and Shearer thinks the clock is ticking for their key-striker.

Further speaking on Kane, he stated: “He’ll do another year, I think, and if nothing comes in terms of trophies, then he’ll be off.” 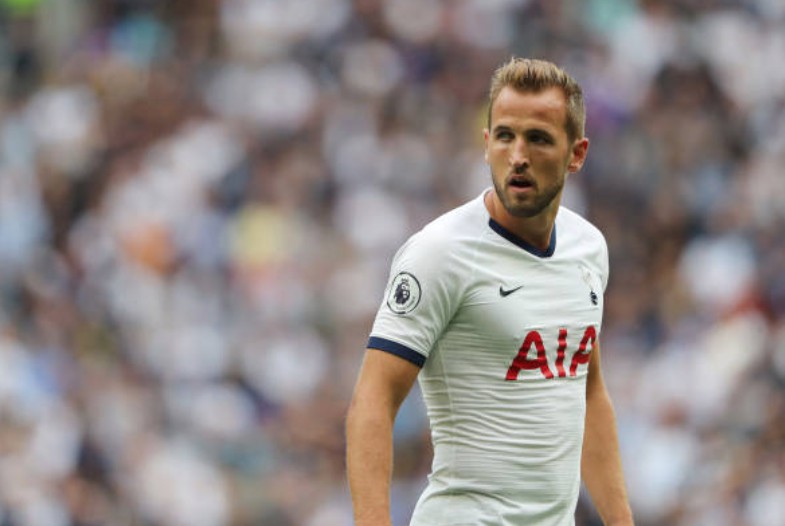 Whilst Spurs fans will not be happy to hear such comments, Shearer could well be offering some advice based his own personal experience. The all-time Premier League goalscorer only has one trophy to show for his incredible career, with Kane looking to be on a similar path, should he stay in North London.

The striker is widely regarded in being one of Europe’s best goalscorers, and plenty of clubs would surely welcome his signature, with United sure to hope he does lean towards an exit in the near future.

MUFC have been overly reliant on Marcus Rashford this season and Kane’s superb record in front of goal would surely give them a big boost.