The Englishman has enjoyed a breakthrough season for the Red Devils, registering thirteen goals for the club. At 18 years of age, the forward has impressed fans and pundits with his composure in front of goal, slowly asserting his name in being an important member of Ole Gunnar Solskjaer’s squad.

MORE: Opinion: Manchester United should sign Ighalo permanently, but on one condition

Former United legend Rio Ferdinand has been an example of such in a recent Q and A on Instagram.

As quoted by the Manchester Evening News, the ex-defender said: “Have you seen what this kid is doing? Left foot, right foot, bang. The ball is hitting the back of the net, that is how he moves. I have seen this kid since he was very young and I have heard people talking about him at the club.”

United’s youth academy has produced some fine talents in recent years, with Greenwood looking destined to be another. The teenager has adapted to the senior level very quickly, with those involved with the club rightly being excited by his development. 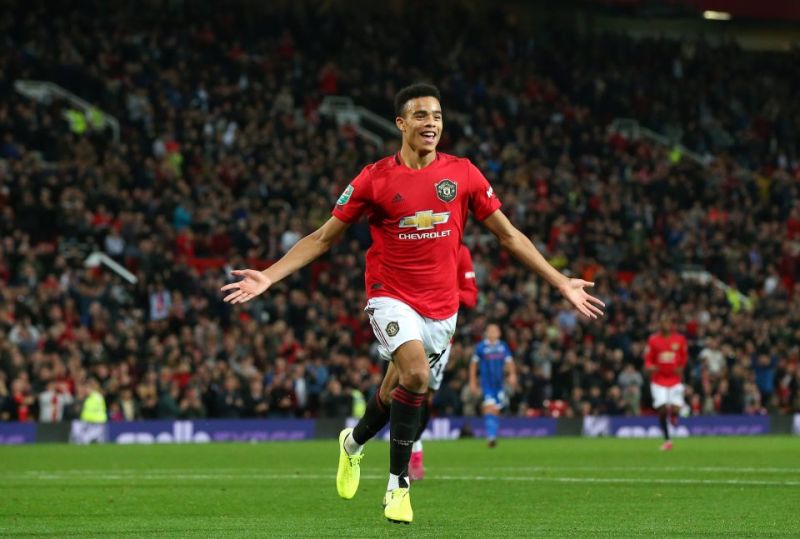 Ferdinand has even gone as far in suggesting that he is priceless: “He just looks around Old Trafford. This is me, I’m meant to be here. That is the vibe I get from him. You can’t put a price on that, that cold-hearted calm confidence is just mad.”

As mentioned, it is the composure and body language of Greenwood that has been so impressive. Whether he is through in on goal or outside the penalty area, the striker remains calm and calculated before finding the back of the net.

He will continue to be managed pragmatically by Solskjaer, but the sky looks to be the limit, for this exciting young talent.