Pele has stated that Cristiano Ronaldo is currently the best player in world football, ahead of Lionel Messi.

The Brazilian legend has been getting involved in one of the game’s greatest debates, deciding who is better out of the two icons.

Speaking on Philhado’s Youtube channel (via GiveMeSport), Pele said: “Today the best player in the world is Cristiano Ronaldo. I think he’s the best, because he’s more consistent.”

The Portuguese forward has been in sensational form for Juventus this season, scoring twenty-one goals in just twenty-two league games. His strikes have taken Juventus to the top of the Serie A and despite recently turning thirty-five, Ronaldo has shown no signs of slowing down.

His consistency in-front of goal has seemingly given him the edge over Messi, in Pele’s opinion. The Brazilian went onto say: “You can’t forget about Messi, of course, but he’s not a striker.” Pele is clearly favouring Ronaldo due to his goal-scoring ability, quite a strange statement though given the Argentinean’s record at Barcelona. 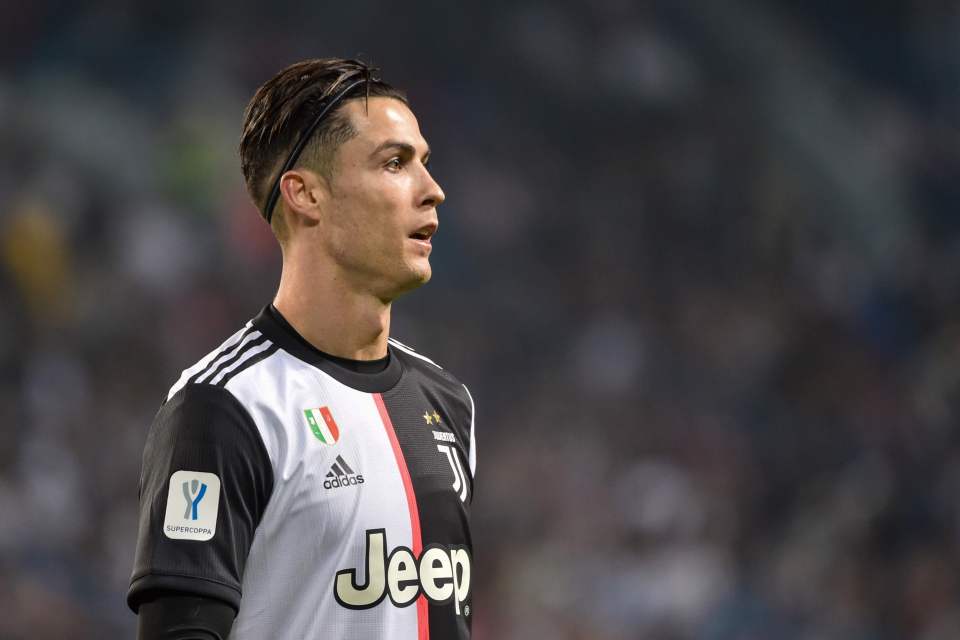 Perhaps his opinion comes from the thought of protecting his own legacy, to which many regard the retired striker in being the best player to have ever lived. Pele’s reputation comes from his insane record in-front of goal, to which the player counts 1,283 goals on his record.

When asked who he thought was the best of all time, he actually went onto say himself: “It is a question that is difficult to answer. We cannot forget about Zico, Ronaldinho and Ronaldo. And in Europe, Franz Beckenbauer and Johan Cruyff. Now, it’s not my fault, but I think Pele was better than them all.”

Pele is known for his brash sayings and statements, but his opinion of Ronaldo being better than Messi is not exactly that far-fetched.

Both players are two of the greatest of all time, with there not being much to split the two. Let the record show though, that Pele holds Ronaldo in a greater regard at present.