According to the Sun via Calciomercato, Chelsea star Tiemoue Bakayoko is hoping to return to AC Milan in the summer, the midfielder enjoyed a loan spell with the Rossoneri last season.

Bakayoko joined the Blues in the summer of 2017 for a fee of £40m, as per BBC Sport. The central midfielder is on loan with his former club this season.

Bakayoko’s marquee move to the Blues just hasn’t worked out, the ace was unflattering in his debut season and was cast aside once Maurizio Sarri became boss.

Frank Lampard clearly hasn’t seen enough from the 25-year-old in order to sanction a return to first-team, the Frenchman seems to have no hopes of regular football with the Blues. 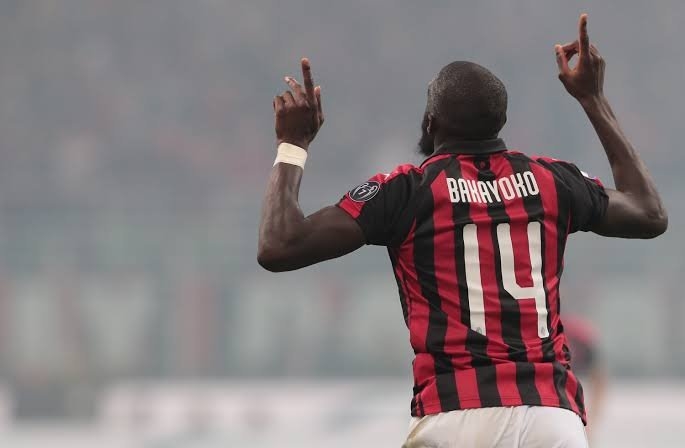 The defensive midfielder made 42 appearances across all competitions for Milan last season, considering Bakayoko was rejuvenated at the San Siro – it’s not surprised to read that the ace wants a return to Italy.

Bakayoko has made 23 appearances for Monaco this season, with the ace just 25 years old, there’s plenty of time for the defensive-minded midfielder to get his career back on track.