According to the Sun, Olivier Giroud has demanded a three-year contract from Inter Milan, the Chelsea striker looks set to leave the Blues at the end of the season.

The Sun claim that Inter have only put a two-year contract on the table for the Frenchman so far, with Giroud 33 years old, should Antonio Conte’s side give into the forward’s demands?

The report adds that Giroud is out of contract with Chelsea at the end of the season, the target-man has experienced a lesser role with the Blues this term.

Giroud has shared the responsibility of being Tammy Abraham’s backup with Michy Batshuayi this season, the former Arsenal star has made 13 appearances across all competitions this season.

The Sun add that Giroud was close to a move to the San Siro in the January transfer window, but Inter ultimately decided to focus their cash on the signing of Christian Eriksen from Spurs. 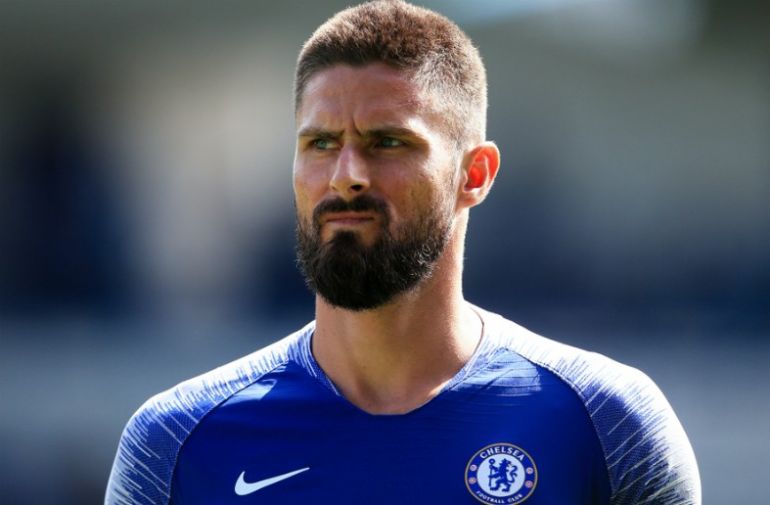 Olivier Giroud could be set to leave Chelsea at the end of this season.

The Frenchman played a vital role in the FA Cup fifth round win over Liverpool before finding the back of the net last time out in the 4-0 thrashing of Everton.

Whilst game time was rare for the star at the start of the season, Giroud has managed to get himself some valuable minutes since Tammy Abraham was injured.

While Giroud only has three goals from his 13 outings for Chelsea this season, the experienced forward still looks more than capable of being an important player for a top European club like Inter.