According to the Irish Mirror, this is partly down to the England international’s own uncertainty over joining Liverpool, where he fears he would not be guaranteed a place in the starting XI on a regular basis.

This makes sense as the Reds already have one of the best attacks in the world at their disposal with a front three of Mohamed Salah, Sadio Mane and Roberto Firmino.

At United, however, Sancho would be a clear upgrade on what Ole Gunnar Solskjaer currently has, and it would clearly be a big boost for the club to have him there, thus providing the 20-year-old with the platform he needs to develop and become one of the best players in the world, as he clearly looks capable of being.

Sancho has been a huge success with Borussia Dortmund and it would be great to see him back in the Premier League in the near future. 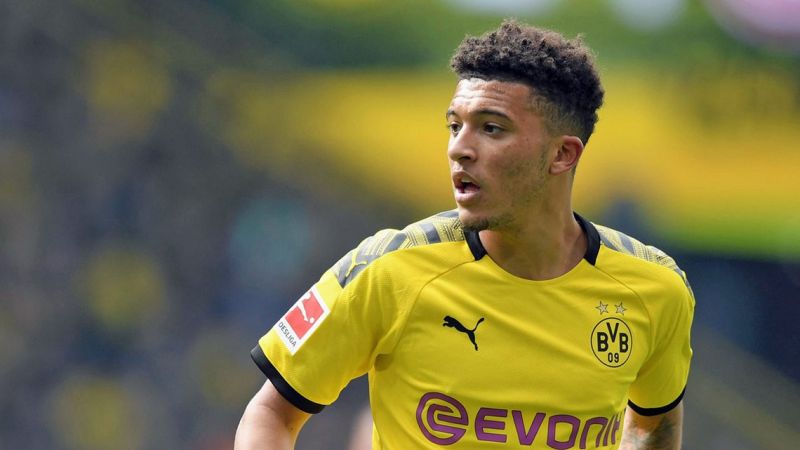 Jadon Sancho could be leaning towards Manchester United over Liverpool

It remains to be seen if that will be at United or Liverpool, but it’s looking good for the Red Devils if this report is anything to go on.

Liverpool fans needn’t despair, however, as they look well equipped to withstand challenges from United or any other club in the near future after such tremendous work done at Anfield by Jurgen Klopp.