The 22-year-old has featured in 27 matches for the Ligue 1 side this season so far, providing three assists against Monaco, Amiens and Olympique Lyon.

According to the Express (via the Daily Star), Tottenham are interested in signing Lopez, someone who is admired by the club’s manager Jose Mourinho. This report also claims that the midfielder’s current contract with Marseille expires in 2021 but it’s likely for him to leave the club in the summer and could be available for only £10 million. West Ham and Sevilla are interested in signing Lopez as well.

Since breaking into Marseille’s senior team from the youth setup, the France U21 has featured in 146 matches for them so far, scoring five goals while providing 21 assists.

Lopez has done well for the Ligue 1 side and he is someone who could do well in the future. The 22-year-old would be a suitable addition to Tottenham’s squad but it might be difficult for him to be a regular starter under Mourinho. 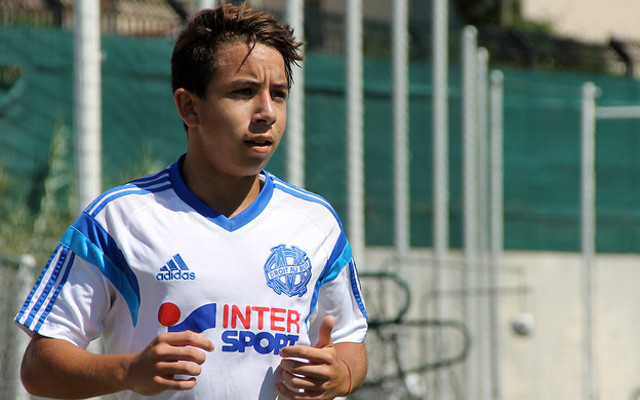