Frank Lampard has revealed how difficult it has been for his Chelsea players, with Premier League football being suspended.

Speaking on the club’s official app (via Sky Sports News), the manager has stated that it has been hard for everybody to stay focused and concentrated.

SEE MORE: ‘What does he want at Chelsea or United?’ – Jadon Sancho advised to snub both clubs

He said: “It is very difficult at the moment because we have got nothing concrete in front of us. We have seen that things can change very quickly, so we can only go by the dates we have been given but daily or probably weekly we are looking at it, saying: ‘well, how do we train? What does it look like?”

The lack of a training regime and schedule will clearly impact players, who are so accustomed to sticking to a strict programme. Many PL sides have set fitness instructions for their squads to follow at home, but Lampard is wary about pushing his players too hard, during this difficult period. 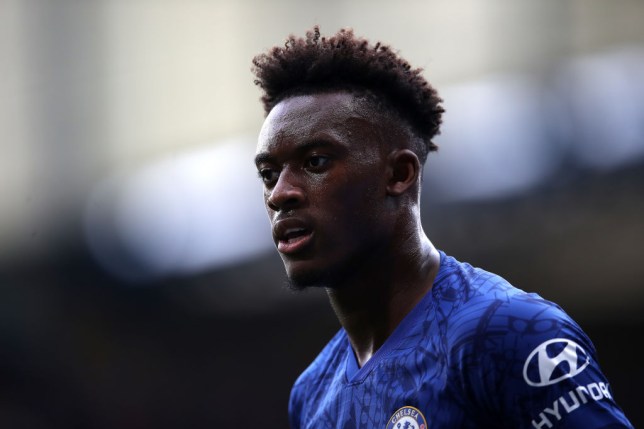 Hudson-Odoi is back feeling healthy after testing positive for the coronavirus.

With the country being on lockdown, these are clearly hard times for everybody in society. Lampard, however, is showing nothing but support for his players: “I’ve just let them know that I am there for them individually because these are tough times whether it’s emotionally, physically everything we have to be there for the players.”

There is still no return date for English football, after it was confirmed that the PL will not be returning on April 30th (via Daily Mail).