We’ve seen that transfer fees have blown up to a point where it’s hard to figure out what represents value anymore, but it’s fair to say that very few players in the world are worth more than £100m.

It’s also possible that the current crisis and knock on effect to club’s finances mean transfer fees might actually drop, so this story sounds like a no-go for Man United.

According to The Mirror, United are interested in signing Fede Valverde from Real Madrid, so the Spanish side have looked to warn the Old Trafford side away from making a move.

Usually that’s done by issuing a good old fashioned “hands off warning” but the report suggests Real want £450m to let the Uruguayan leave, so that should also do the job.

We’ve seen Real sign lots of young talent in recent years, but Valverde seems to be the first player to truly break through and become a valuable member of the side. 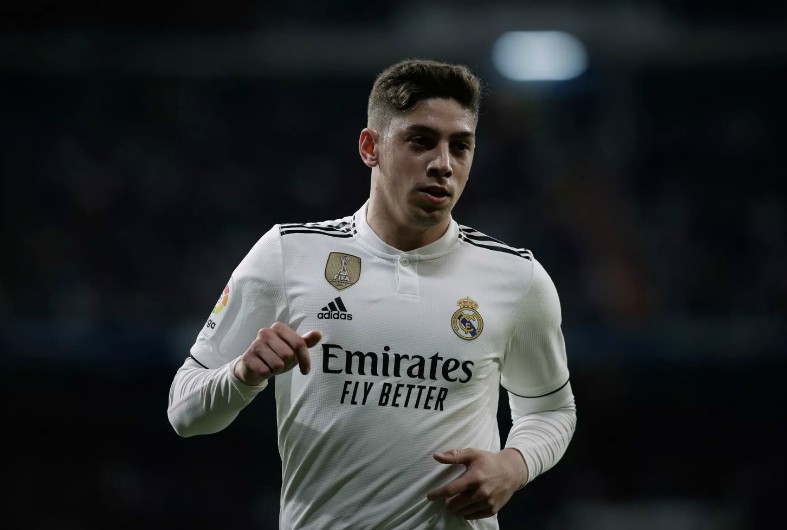 He’s at his strongest defensively, but he also brings energy to an ageing midfield and helps to link the defence and attack together, so it’s understandable that Real wouldn’t want him to leave.

You also have to wonder if the deal makes sense from a United point of view, they have Pogba, Bruno Fernandes and Scott McTominay, so it’s hard to see where he would fit in.

Even at a reasonable price the move would seem unlikely, but demanding £450m means this should be the end of this story. 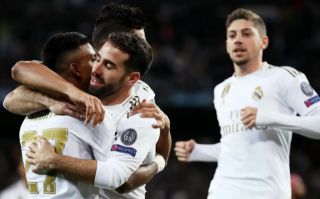 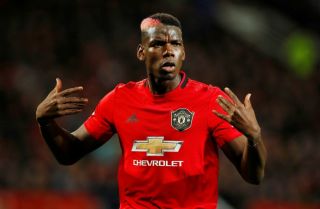