According to the Sun via Spanish publication Sport, Arsenal have been dealt a blow in their pursuit of Thomas Partey, as the midfielder is set to sign a new contract with Atletico Madrid.

The Sun claim that Mikel Arteta identified the Ghanaian star as Arsenal’s prime summer target, the Gunners may have to look elsewhere to boost their midfielder ranks now.

Sport report that the defensive midfielder is expected to sign a new deal with Atletico in the ‘coming weeks’, the ace’s current deal runs until 2023 and includes a release clause of £45m (€50m).

Sport add that Atletico intend to double the star’s release clause with the proposed new contract, this could likely price the north London outfit out of a move for the ace. 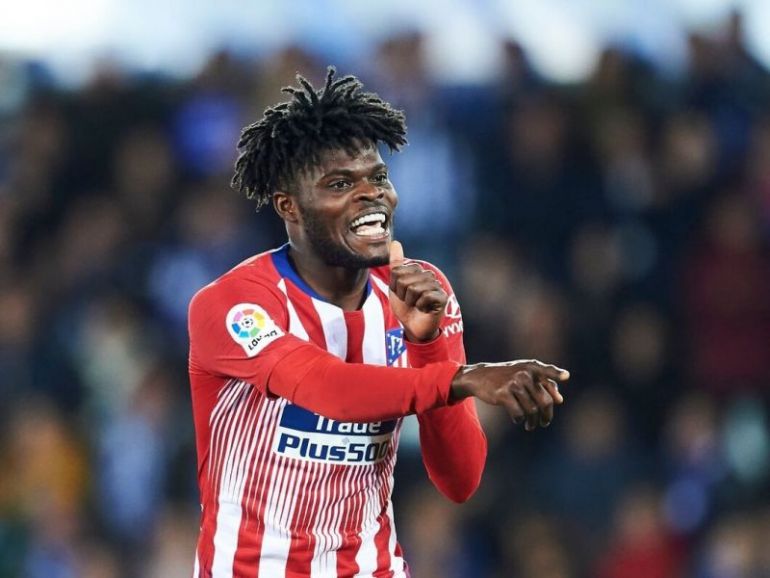 Partey has made 35 appearances across all competitions this season, the ace’s solid displays this term show that he’s one of the best defensive midfielders in the world.

Arsenal have struggled on the defensive side of the game for several years now, missing out on a player like Partey could be a massive blow to the Gunners’ transfer plans ahead of next season.