It feels like most loan deals feature an option or obligation to buy at the end of the term, so things can get messy if that’s not included.

It’s a risk for both sides, the parent club will hope they play well and the value increases, whereas a period of indifferent form could actually help any potential buyers drive that price down.

Henrikh Mkhitaryan has had some injury issues during his loan spell at Roma, but he started to find form during January and February so it seems clear the Italian side would like to keep him.

According to a report from The Daily Mail, Roma do want to sign him on a permanent deal, but there are some issues over his valuation for now. 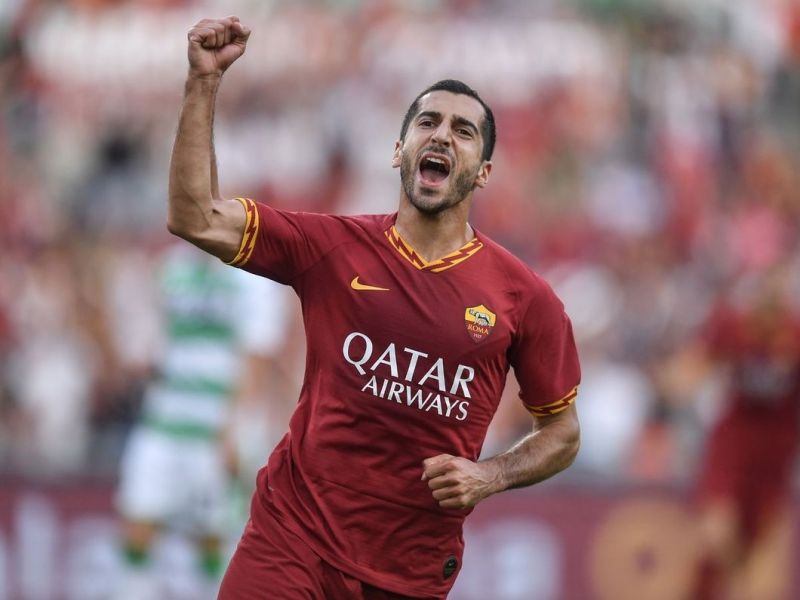 They state that Roma only want to spend £10m on his transfer, but Arsenal are holding out for a fee closer to £18m. On top of that there are suggestions that someone is set to buy the club, and that could also bring negotiations to a standstill.

It’s hard to see him forcing his way back into the Arsenal team and it makes sense for them to cash in and get his wage off the books, so hopefully this hard-line stance doesn’t see them stuck with a player who doesn’t want to be there.